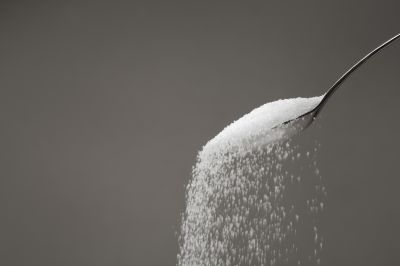 Minister of Trade and Industry Tarek Qabil published a decision in the Egyptian Official Gazette Tuesday ordering the cancellation of the protection fees imposed by the ministry on white sugar imports in April 2015.

The Ministry of Trade had imposed temporary protection fees of 20% on white sugar imports, with a minimum of EGP 700 per tonne, until it completed its studies on the leap in imports in 2014 and the first quarter of 2015.

Qabil said the investigations found that it was not necessary to impose protection fees on white sugar imports and decided to refund all temporary fees paid by the importers during the period of investigations.

The decision came a few days after the government decided to raise the customs tariff on raw sugar imports from 2% to 20%, and from 10% to 20% on refined sugar imports, according to a presidential decree issued at the beginning of January.

According to a source in the Ministry of Trade, some companies import cheap raw sugar in big quantities and then refine it in Egypt to sell it at lower prices than the local sugar products. This prompted the ministry to raise the customs on raw sugar imports to avoid the negative consequences on the local sugar industry.

“Cancelling protection fees on white sugar guarantees competition in the market and prevents local factories from manipulating prices after the rise of customs,” he said.

According to a statement from the Federation of Egyptian Industries on Monday, the rise of customs on raw sugar imports to 20% “achieved social justice for all the parties of the production process and creates an appropriate atmosphere for the Egyptian industry and agriculture. It also guarantees that the farmer can sell his crop at a fair price”.