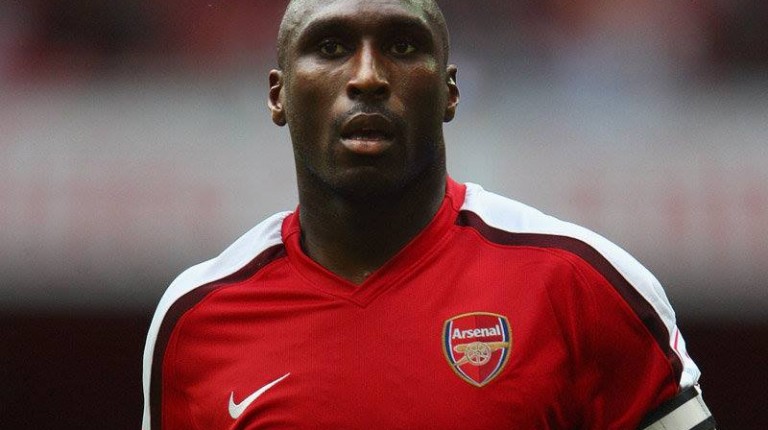 Sol Campbell, 41, former top Arsenal defender, has spoken out to British media about English football culture and the significant lack of black managers for English teams. Campbell was born in London to Jamaican parents and has played 73 games for the English national team.

“You need someone who’s going to come in and absolutely blow everyone away when he gets a job; it’s all about the selection process. Forget the colour of his skin; if he’s good at his job why not give him a chance?” Campbell said.

Regarding his aim to become a manager himself, he said, “I’m completing my FA coaching badges now; I’ve got a month to go. It’s taken three and a half years and it’s been a fantastic journey; I’ve learnt a hell of a lot.”

Sol Campbell began his career at Tottenham Hotspur FC in 1992 and captained them to win the 1999 Football League Trophy, before joining London giants Arsenal in 2001.

He led the Gunners to win two Premier League trophies  and the FA English Cup twice and made 2001 to 2002 a memorable season. Arsenal became known as the “Invincible” for their undefeated 2003–4 Premier League campaign.

Campbell is well known for calls against racism having claimed that racism in the English Football Association (FA) is institutionalised. When John Terry was chosen as England captain over him, he said that the national team would never have a black captain.