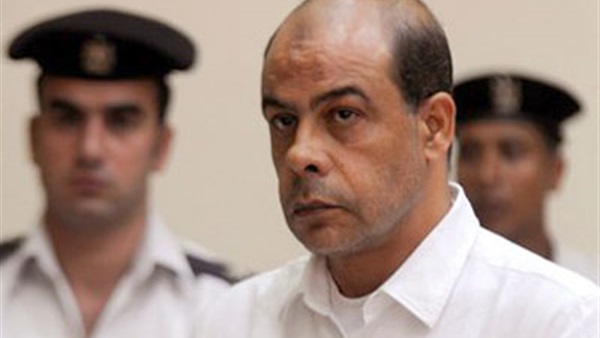 The North Cairo Criminal Court acquitted Wednesday former minister of information Anas El-Fekki over an illicit gains charge after a retrial was ordered earlier this year.

El-Fekki received a suspended sentence in February 2014 to a year in prison and EGP 1.8m after being accused of acquiring staggering EGP 33.4m of illicit gain.

The Hosni Mubarak-era minister was also acquitted in 2013 of wasting public funds after initially being sentenced to 7 years in prison in 2012.