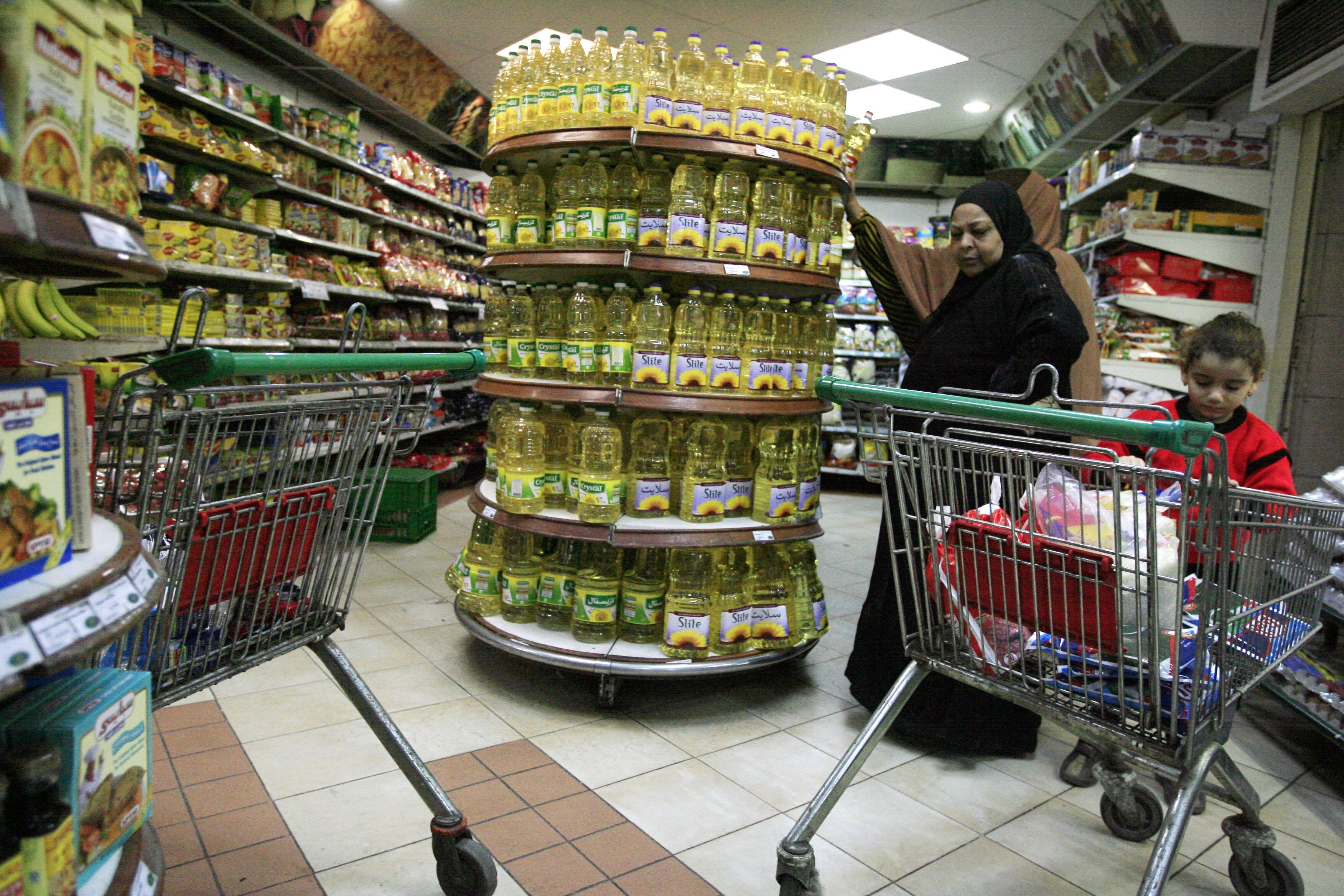 Economic research company FocusEconomics revised its forecast for Egypt’s gross domestic production (GDP) growth to 3.5% for the fiscal year (FY) 2016, which is 0.1% lower than the forecast it predicted last month.

In its January report, FocusEconomics lowered the GDP forecast to 3.6%, after it predicted a rate of 3.8% in its December report. Additionally, the company expects Egypt’s GDP growth rate for the fiscal year 2017 to reach 4.2%.

Since the issuance of its last report, the government decided to raise the customs tariffs for about 400 “luxury goods”, such as nuts, furniture, clothing, shoes, home appliances, and feminine hygiene products. The decree aimed to reduce the import bill and budget deficit.

The new tariffs will increase the government’s budget revenue by $128m (EGP 1.7bn) in the second half of FY 2015/2016, head of the Customs Authority Magdy Abdel Aziz said. Some economic analysts predicted that the new decree will burden citizens with inflated prices even further.

The company stated that such steps were taken by the government in the face of currency shortages, rising inflation, weakening real income, and limitations in its ability to move ahead with spending projects.

In January, Egypt received approximately $1.4bn in cash deposits from China. During the visit of Chinese President Xi Jinping to Cairo last month, Egypt also signed agreements and memorandum of understandings in the sectors of telecommunication, information technology, consulting, industry, and transportation.

“This marked an acceleration from the 2.6% increase tallied in the third quarter of FY 2015 and the strongest result in the last three quarters,” the report said. The growth in GDP was attributed to the growth in private consumption.

“Private consumption expanded 1.5%, which followed the 0.6% expansion in Q3,” the report said. The increase in consumption was enough to offset the 3% drop in investments, the report added.

During the same period, exports declined by 4.1% in Q4 after having contracted 12.0% in Q3. The value of imports entering Egypt also declined by 15.7% in Q4.

5.2% growth in GDP of telecommunications sector during first quarter of 2016