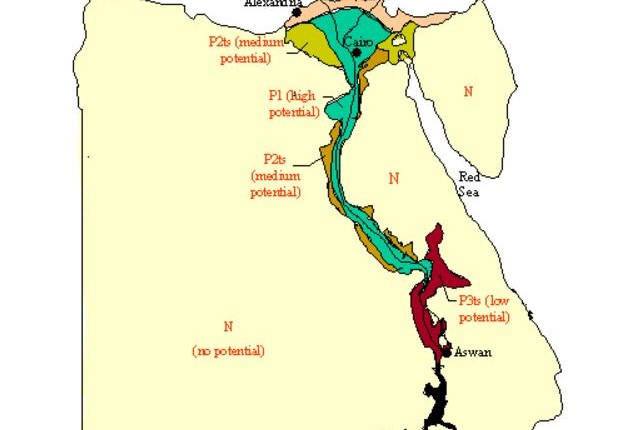 Domestic production of wheat in Egypt is declining due to a reduction in the area of arable land allocated for its cultivation as farmers turn to more profitable crops.

According to the US Department of Agriculture (USDA) report on grains in Egypt issued in November 2015, farmers opted for more profitable grains than wheat.

Farmers are increasingly planting berseem clover, which is used for animal feed, due to the high profit margin and international demand in meat production.

The report indicated that varying degrees of knowledge about soil health among farmers and improved seed varieties have affected the Ministry of Agriculture’s strategy to increase local wheat production.

To address the decreasing yield, the ministry distributed 18 high-yielding seed varieties at the commencement of the fiscal year, while the Central Agency for Seed Production (CASP) published recommendations for agricultural practices for farmers.

The USDA forecasted Egyptian domestic wheat consumption in the FY 2015\2016 would appreciate to 19.6m tonnes due to high demand for bread after the adoption of the smart card system for the distribution of bread.

The new smartcard bread subsidy system provides high quality subsidised bread at five piasters a loaf, and offers a maximum of 150 loaves for each registered citizen per month. The system is linked to ration cards. The government programme has issued 18.7m ration cards that provide services to approximately 67 million citizens, equivalent to 80% of the population.

However, after Morsi’s ouster from power in July 2013, the interim government reinstated the import policy, saying that the Islamist president had depended on “false and misleading” data regarding local rates of production.