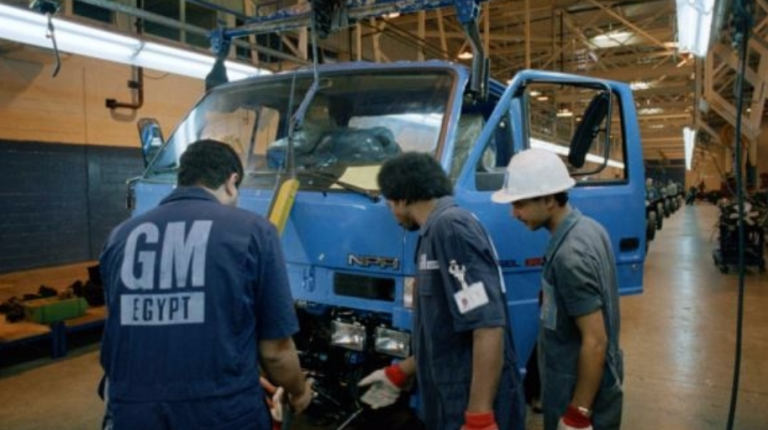 General Motors (GM) Egypt announced Thursday that it would resume operations at its plant located in 6 October City on Sunday.

Operations at the plant were temporarily halted earlier in the week when the company could not secure US dollars to provide insurance for imported production inputs held at customs.

There has been a severe dollar shortage in Egypt since the 25 January Revolution in 2011, with the subsequent political tension and security issues driving foreign investors and tourists away from the country. US dollar reserves have been eroded in the intervening period, falling to $16.4bn.

GM Egypt has operated in the country since 1983 and produces approximately 25% of the automobiles in the Egyptian market.