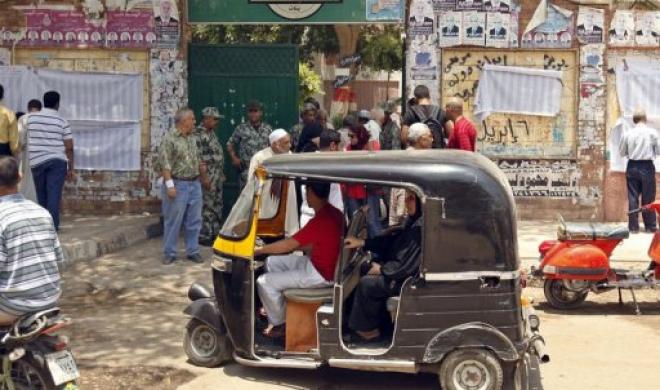 GB Ghabbour Auto has begun cooperation with India’s Bajaj Auto Company to manufacture some components of tuk-tuks and motorcycles in the Egyptian market.

The company is awaiting the government’s unified automotive manufacturing law to determine the local components proportion of vehicles such as cars, tuk-tuks, and motorcycles to make a full inventory for the factory.

Sadek said the company has entered into negotiations with a factory specialised in tyre manufacture to bring this technology to Egypt.

According to previous statements by Sadek, the estimated cost of manufacturing tuk-tuks, motorcycles, and tyres will be about $300m. The company succeeded in raising its capital by EGP 1.2bn last year to collect the remaining finances through banks.

Sadek ruled out an operational suspension of GB Auto factories re-occurring, like that of late September until October 2015 when operations were halted for 20 days due to the lack of dollars to purchase production components.

The company is keen on collecting a good stock of foreign currency to avoid banks’ delay to provide dollars for a period of three weeks to a month until it can open a documentary letter of credit to purchase the production inputs.