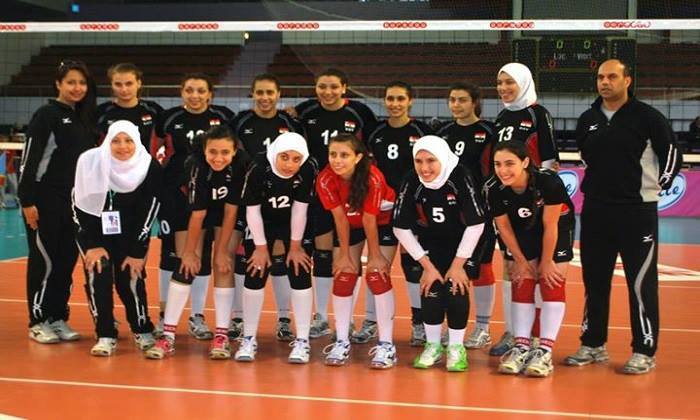 The winner of this tournament will qualify for the Rio 2016 Summer Olympics. Teams coming in second and third place will play against Colombia and Puerto Rico in the International Olympic Qualifier.

The first group in the tournament includes Tunisia, Cameroon, and Kenya. The second group includes Egypt, Uganda, Botswana, and Algeria.

Egypt’s team acquired its fair share of bronze medals in the Women’s African Volleyball Championships held in 1987 in Rabat, 2005 in Abuja, and 2011 in Nairobi.

In the 2007 Women’s African Volleyball Championship in Nairobi, Egypt’s team ended up in fourth place.