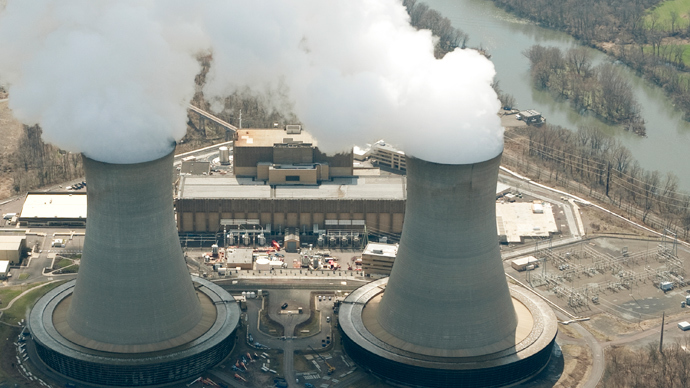 Saudi Arabian company Acwa Power agreed with three international institutions to fund the power plant of Dayrut city in Beheira, Egypt and is expected to produce 2,250MW of energy, with investments of $2.1bn.

Acwa Power’s Regional Manager Hassan Amin said they signed an agreement with the Chinese Silk Road Fund to fund part of the project under the auspices of the Saudi King Salman Abdel Aziz and Chinese president Xi Jinping.

The company agreed with the European Bank for Reconstruction and Development (EBRD) and the International Finance Corporation (IFC) to provide part of the project’s funding. The company will continue the final negotiations with the Egyptian Ministry of Electricity in the last week of February and a weekly meeting will be held with the ministry’s officials until the contract is conducted.

The Ministry of Electricity is working on adding 2,250 MW to the Dayrut power plant as part of the ministry’s five-tear plan for 2012 to 2017. It is the first power plant to be established according to the build-own-operate (BOO) system, following two years of delays to obtain the overnmental guarantees.

Head of the private sector projects department at the Egyptian Electricity Holding Company (EEHC) Fouad Mansour said they agreed with officials from Acwa Power to hold a weekly meeting until the final agreement is reached and the purchasing price of the electricity produced from the project is decided. The project is expected to take three years to be implemented.

Fouad said the Dayrut power plant will be established on an area of 70 acres and consists of three units with a capacity of 750 MW each.

In accordance with the BOO system, the investor will make use of the land for 25 years. In addition, agreements will be signed between the investor and the Egyptian Electricity Transmission Company (EETC) to purchase the energy produced from the project.