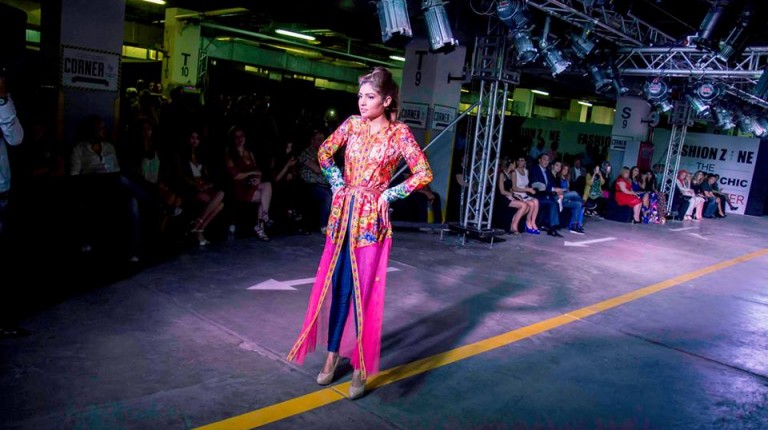 Independent film has always been a concept that is tightly connected to elite audiences. Over the past years, large numbers of Egyptian film makers began to turn their attention to producing documentaries as well as feature films and experimental shorts with low budgets. Many were screened in local and international festivals. Although independent film usually tackles important social and political issues, it recently began to attract numbers of passionate audiences in many countries worldwide. Most of Egyptians still do not understand what this kind of cinema means and how it can mirror and resemble society honestly.

Aiming to introduce alternative cinema and independent films to the marginalised and culturally deprived audiences in Upper Egypt and other governorates, the Cinema Everywhere initiative launched a new programme called “Cima Masr” that is expected to screen about 40 independent films from Jordan, Tunisia, Sudan, Syria, Iraq, Egypt, Mauritania, and Libya. It will begin on 14 February, lasting for 20 days with two movies screened per day.

“This initiative will allow young independent film makers worldwide to communicate with [a larger] audience and know their feedback about their various artistic works,’’ Cinema Everywhere initiative founder and Cima Masr main organiser event Wageh Al-Laqany said. ‘’The project is supported by the Arab Funds for Arts and Culture (AFAC) and will include20 screening events to be held in normal gathering places including the streets, NGOs, youth centres, syndicates, and local cafes.”

The project was announced In August 2015 on the official website of the initiative, and independent film makers worldwide were asked to send digital versions of their movies to the organisers. ‘’Unfortunately we don’t have the financial resources that will enable us to host all the directors and filmmakers and allow them to accompany us to the different cities, villages, and districts where screenings will take place,’’ he said.

The forty films were selected based on a number of criteria including the quality of the movie from both the technical and content aspects and the length of the movies, which must range from 5 to 25 minutes. “We aim to meet people who have never watched any films other than those commercial ones screened on television and the usual cinema venues. [We] allow them to express their opinions freely and open up deep discussions about the screened movies,” he said.

“We expect that some movies will appeal to our target audience more than others but what we care about most is spreading the conception of the alternative media to the largest number of audiences all over Egypt.”

‘’We hope to have enough financial resources to invite all those directors to Egypt in the future and create a bigger community or network for local and international filmmakers, god willing,’’ Al-Laqany said.

Cima Baladi depicts Cairo at night in a feature-length film