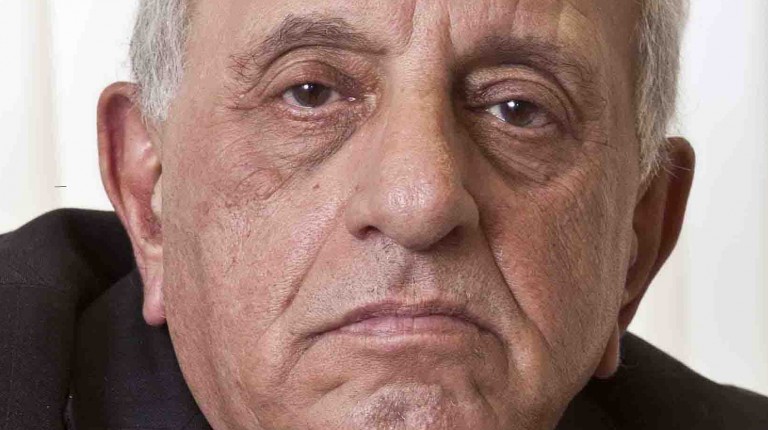 Brazil and Egypt continue to enjoy strong trade relations, a resounding demonstration of the countries’ strategic partnership. It is a relationship that stems back as far as 1924 when bilateral relations between Egypt and Brazil began. Over the years, the countries have enjoyed friendly ties and struck agreements on many important global issues, particularly in the spheres of economic and trade activity. In fact, the volume of trade between the countries amounted to about $1.5bn in 2009, with Brazilian exports to Egypt amounting to $1.4bn and imports from Egypt amounting to $87m.

Industry analysts said that relations between the countries remain in excellent condition since they coordinate closely on many important global issues that including striving to achieve the millennium development goals, and benchmarks in international trade, climate change action and many political issues of mutual interest.

The vibrancy of these relations revealed how Brazil has placed incrased focus on the Arab world. Such importance can also be seen in the recent ratification of a free trade agreement between the Mercosur countries – Brazil, Argentina, Uruguay, and Paraguay – and Egypt in October 2015.

The agreement was already approved by the respective congresses of Brazil, Uruguay, and Paraguay, while the Argentine congress is set to approve the treaty in February. The move aims to expand and strengthen economic cooperation between the signatories to cut down barriers and restrictions to trade; to promote, through expansion and mutual trade, the development of economic relations; to offer fair conditions for commercial competition; to create conditions for the promotion of mutual and joint investment.

Once the agreement is signed by the Argentine Congress, the agreement will benefit Egyptian exporters due to the import tax reduction for products since it has already been signed at the Mercosur – Brazil, Uruguay, and Paraguay —  referendum.

Looking to play an important role in the further consolidation of ties between both countries, ABCC expressed its continued commitment to bring entrepreneurs and traders from both regions together through exhibitions, business meetings, and conferences to explore fresher and more lucrative opportunities. The chamber remains steadfast in its efforts to foster improved trade ties that will be highly beneficial to both Egypt and Brazil.

Michel Alaby is secretary general and CEO of the Arab-Brazilian Chamber of Commerce.