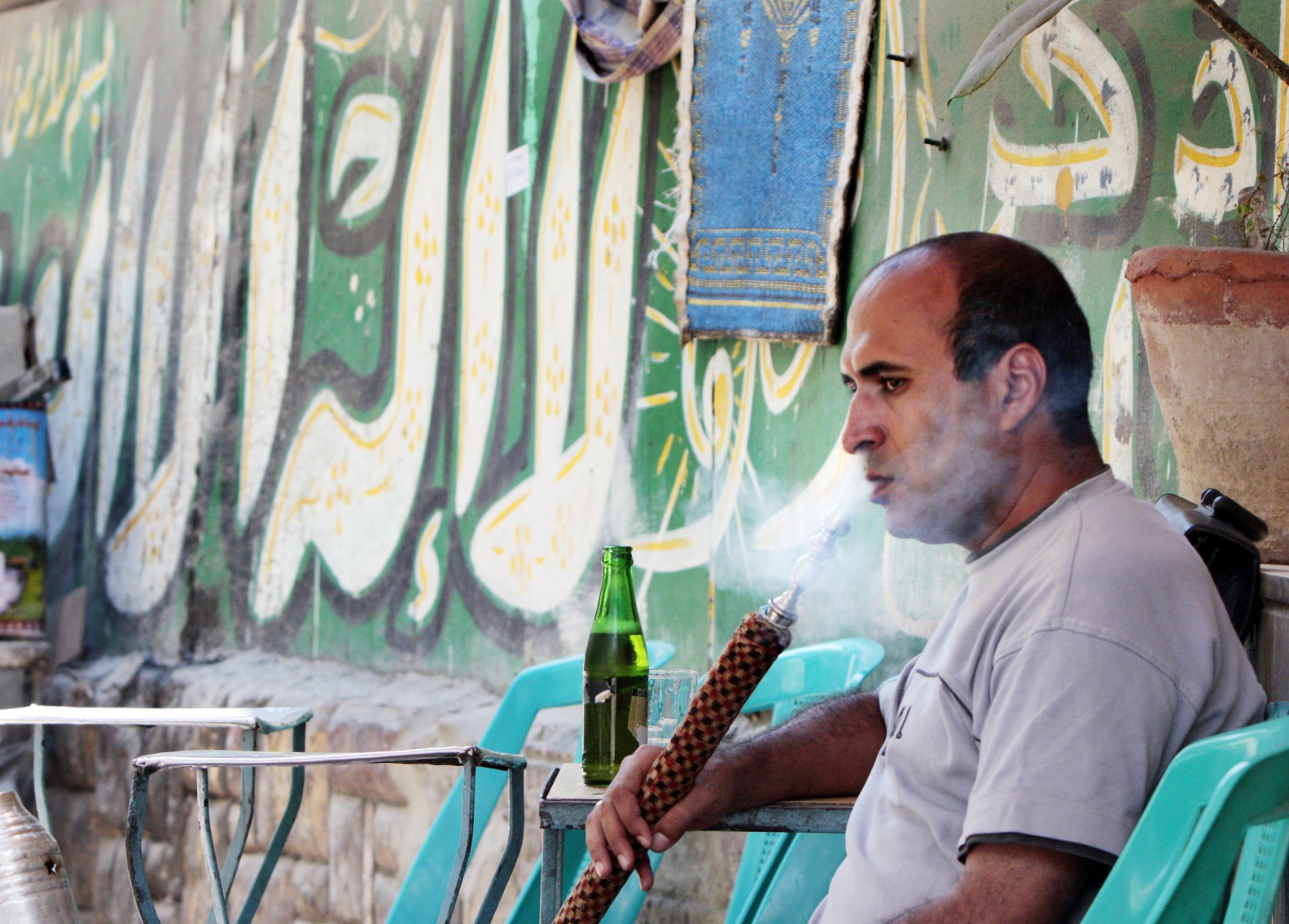 The Central Agency for Public Mobilisation and Statistics (CAPMAS) announced Monday that the unemployment rate declined slightly during the fourth quarter (Q4) of 2015 to 12.77% of the total labour force compared to 12.84% in the third quarter of the same year.

Egypt has been suffering economic difficulties since the 25 January Revolution in 2011, which toppled former president Hosni Mubarak. Security and political unrest caused foreign investors and tourists to be reluctant to return to Egypt, which is unfortunate since the state relies on a source of foreign currency.

A government official told Daily News Egypt that he predicts the unemployment rate will decline gradually in line with the progress of implementing major national projects such as the Suez Canal project or the reclamation of the million acres and national project of roads in parallel with the settlement of all disputes with investors in various sectors.

The government is targeting an unemployment rate of less than 12% during the current fiscal year (FY) 2015/2016 since it increased from 9% to 13.5% after January 2011. But the government strives to resolve the economic crisis and promote investment so as to contribute to raising employment rates and increasing state resources.

The government implemented a reform programme for its economy to restructure subsidies, reform the tax system, and amend legislation to impede the flow of investments. The report said foreign investment will contribute to raising economic growth and reducing the increasing state deficit and debt.