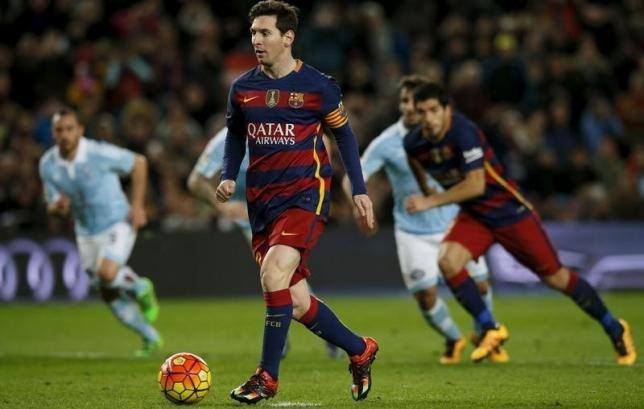 The big highlight of the game was Messi’s penalty assist when he passed the ball to his teammate, Suarez, then smashed it home in the goal.

“A penalty taken like that is all right. It is a perfectly legitimate thing to do and there is one,” Luis Enrique spoke after the game. “As it’s going to cause a lot of debate, I wouldn’t dare to take one like that myself because I’d fall over when touching the ball. There’ll be those who like it and those who don’t. Here we try, apart from winning trophies, to entertain our fans and to win in a spectacular and a sporting fashion.”

Messi’s and Suarez’s two-man penalty assist is a similar piece performed by former Barcelona star and coach Johan Cuyff during his time with Dutch famous side Ajax Amsterdam before he was transferred to Barcelona.