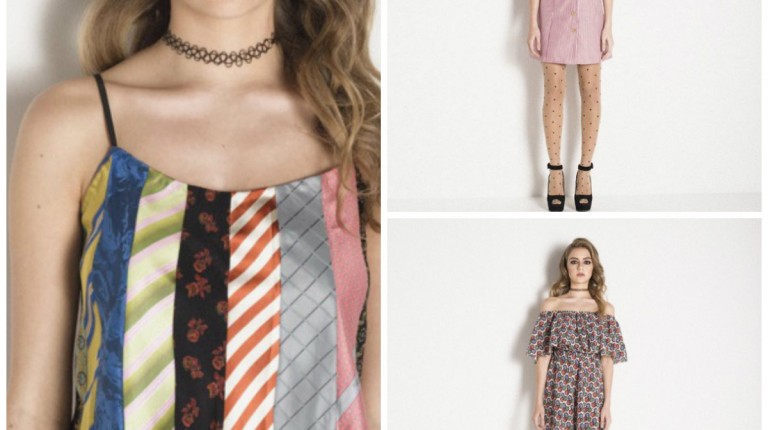 Real Madrid player and three time winner of the FIFA Ballon d’Or ,Portuguese Cristiano Ronaldo  has disappointed his Arab fan base after collaborating with an Israeli  internet company and starring in a commercial for it.

The Portuguese football legend shot the commercial with three Israeli comedians, in which they compared the speed of the company’s broadband connection to Cristiano Ronaldo’s speed on the pitch.

After the commercial was broadcast, Palestinians, pro-Palestinian activists, and many Arabs revelled in the shock and disappointment of Ronaldo’s association with an Israeli company, taking to social media to criticise his actions.

The former fans questioned what happened to the footballer who expressed his pro-Palestinian sentiments by publicly refusing to swap shirts with Israeli players during the 2014 World Cup qualifier between Portugal and Israel in Tel Aviv?

Ronaldo previously donated €1.5m to Palestinian children in Gaza in 2014, in addition to giving away his Golden Boot award to the Real Madrid foundation, which was later put up for auction to raise money for building schools in Palestine.