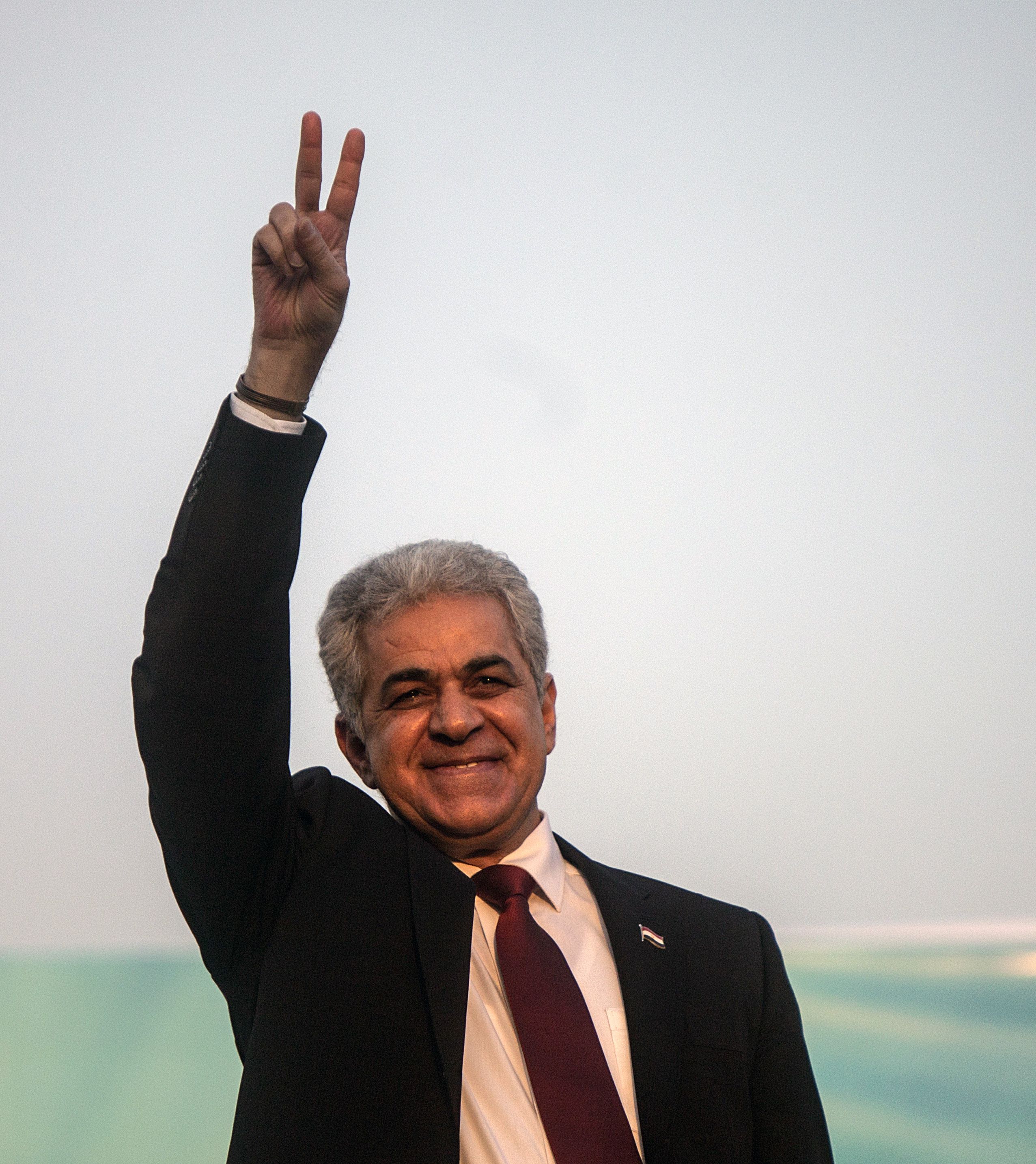 Lawyer Ashraf Faraht accused Sabahy of attempting to overthrow the regime and incite violence, after televised statements by the former candidate in January 2016. The lawyer also called on putting him on travel ban.

The reports revealed that Sabahy was also accused of saying “We will continue”, which according to Farahat is a slogan used by rebels that indicate their intention to protest.

When he appeared on the private TV channel with host Wael Al-Ebrashy, Sabahy called for justice and denounced the spread of discrimination and oppression and hunger among in society.

In September 2012, Sabahy founded the Popular Current. In its official statement early January, it held then-minister of defence President Abdel-Fattah Al-Sisi accountable for the forced disappearances of political activists.