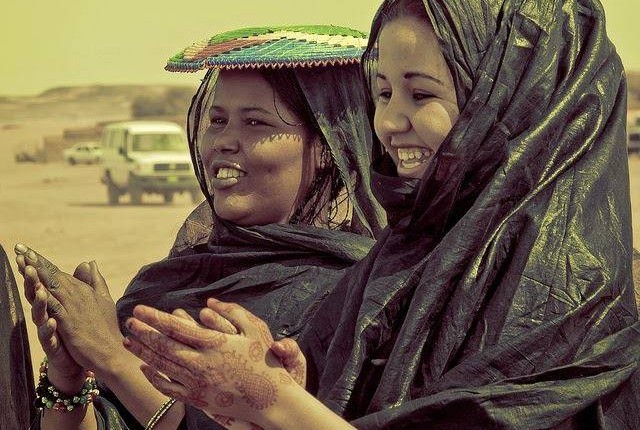 Popular culture has propagated a certain idyllic image of Nubia in people’s minds; colourful small houses lining the Nile, charming natural scenes, the “generous Nubian people” and their beautiful smiles, traditional dances and characteristic clothes. Surprisingly, this is virtually the only image media outlets have been publicly reproducing for years, while in reality, the quality of life in Nubia is far removed from these stereotypes. 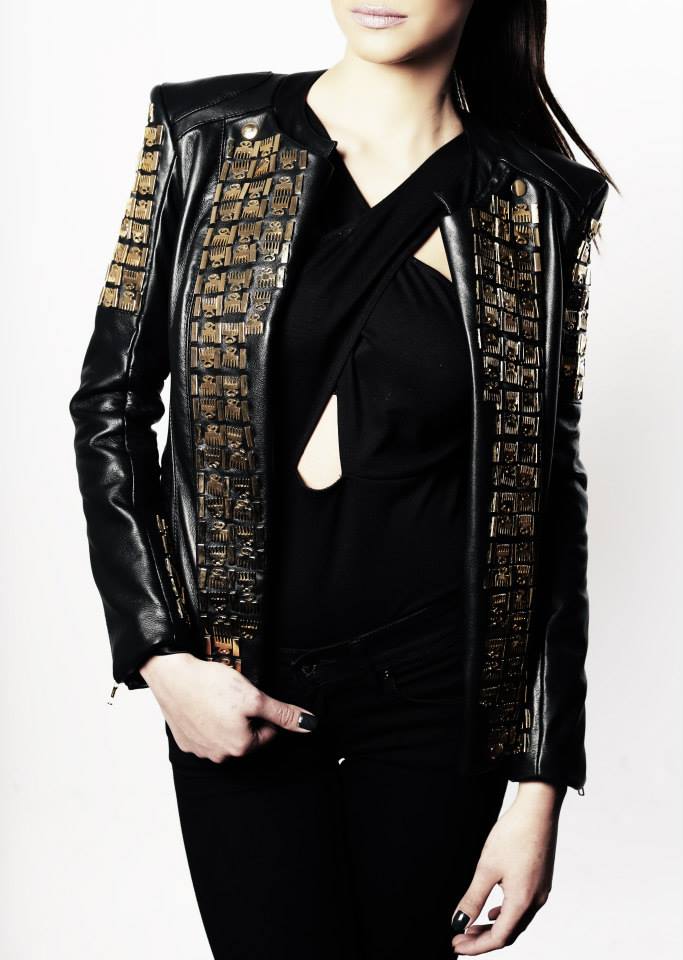 A group of Nubian young people launched an initiative called “Komma”, aiming to shed light on the severe problems faced by contemporary Nubian society and help to publicise a more realistic image of the challenges that threaten the historical roots and the future of Nubian culture and its heritage.

In the old Nubian language, the word “Komma” means “Story”. The word was chosen by the initiative in light of its aims of providing a more accurate narrative for Nubian society.

“Komma is an initiative with two main goals: the first is developing and improving Nubian society and changing the mistaken stereotype the media has been sowing in the minds of the people for decades,” said Mohammed Thomas, the founder of the initiative.

“No one cares about the Nubian villages that were relocated to deserts after the construction of the High Dam. Most Nubians had to leave their homes and move to Kom Ombo, which we call ‘Hell Terrain’ because of the high temperatures there and its long distance from the Nile. We don’t have enough schools, and we have severe problems related to healthcare, electricity and the sewage system,’’ he added. 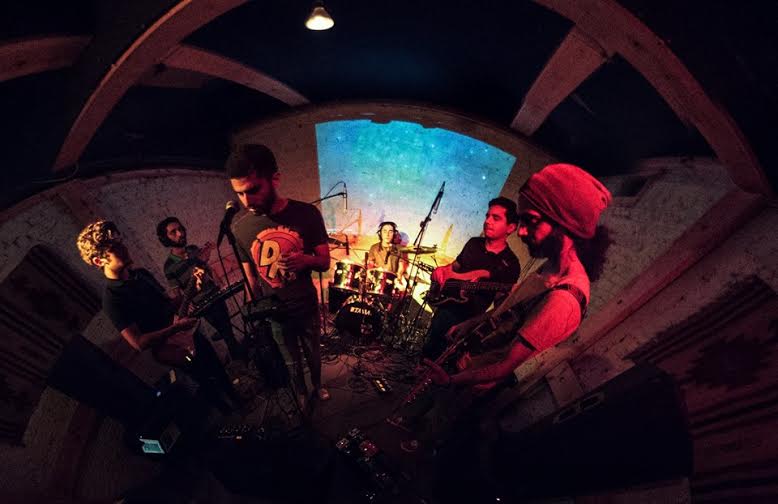 Thomas explained that Nubians have a unique language, but they also use colloquial Egyptian Arabic, contrary to most portrayals by filmmakers over the decades. “This initiative will allow Egyptians with different cultural and social backgrounds to come closer to understanding Nubian culture, heritage, language, civilisation, customs and traditions through representation of the successful experiences of a number of young Nubian people in different fields,” he added.

Through documentaries and speeches, all of which are spoken in Nubian with Arabic subtitles, the group aims to reflect an authentic image of Nubia that very few people know.

While Nubian society is increasing in size over time, there are no statistics on the exact population residing in the various Nubian villages in Egypt. “I believe the government has intentionally neglected and marginalised us, along with our problems, sending the message that we do not have the right to lead a humane life,” Thomas said.

With the help of other four Nubian men, Thomas organised the first event for the initiative at the Falaki Theatre in downtown Cairo. “We usually work with Nubian committees that represent the 40 Nubian villages [in Egypt] and we choose cultural venues for our events. The next event will be held in April at El Sawy Culturewheel,” he noted.

The organisers of the initiative plan to confront the erroneous stereotypes surrounding Nubian people head-on over the next five years.

“We believe that we will be able to attract the attention of the media, policy makers and ordinary people to our problems and suffering very soon,” he added.