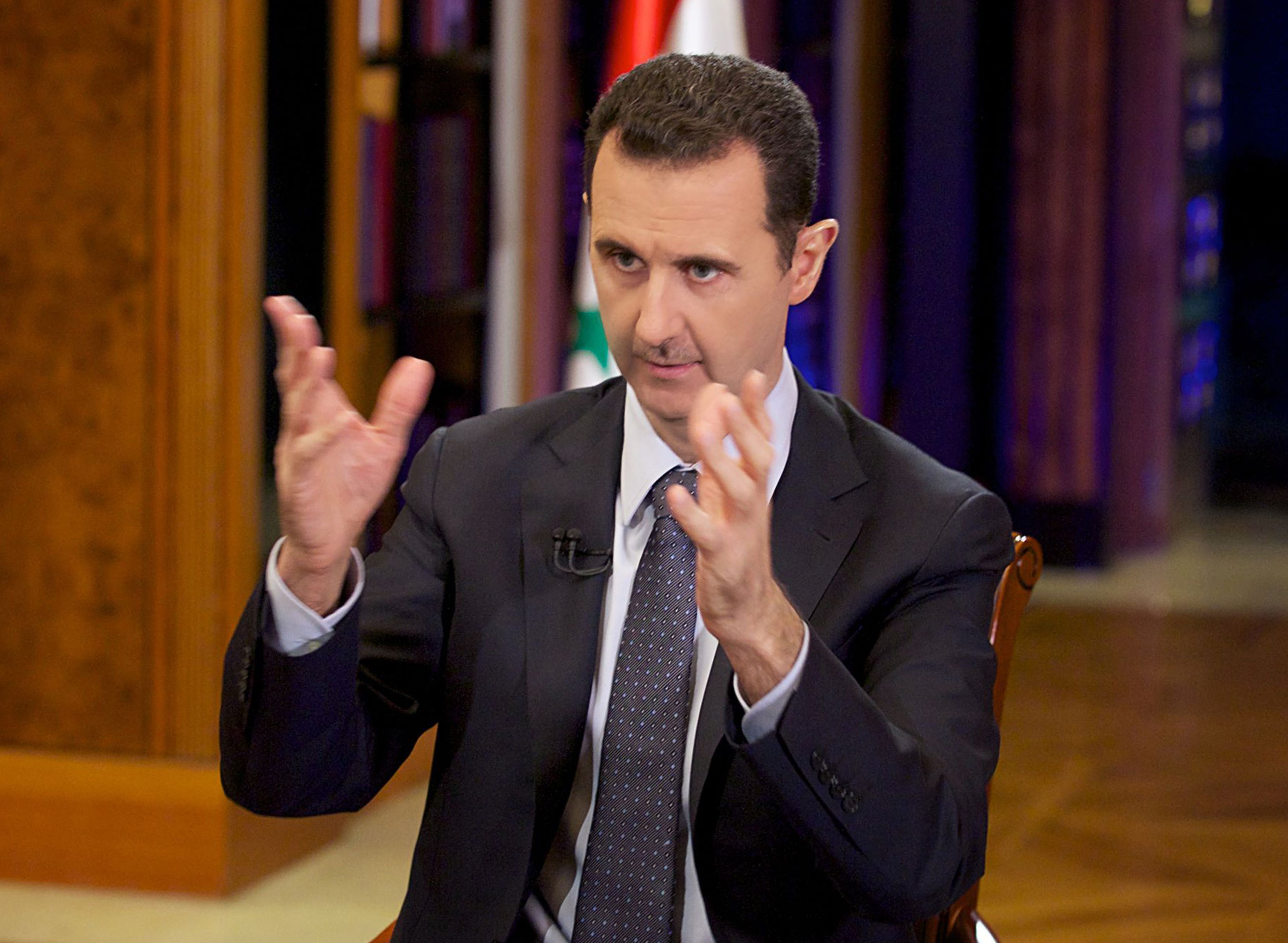 Russia requested that the UN security council discuss Turkish strikes on targets inside Syria and expressed its concern regarding the attacks on Kurdish forces by the Turkish army.

Turkey carried out strikes on Kurdish People’s Protection Units (YPG) to prevent them from seizing control  of the city of A’azaz in northern Syria, only eight kilometres away from the Turkish border.

Turkish Prime Minister Ahmet Davutoglu told journalists that the city of A’azaz would now be fall into the control of the Kurds if Turkish artillery forces had not shelled the Kurish-held airbase in Aleppo over the weekend.

“YPG elements were forced away from the area surrounding A’azaz. If they approach again, our response will be unforgiving. We will not allow A’azaz to fall,” Davutoglu said.

Turkey accused Russia of committing “a clear war crime” after Russian aircraft carried out an attack on a hospital and two schools operated by Médecins Sans Frontières (MSF) near the Syrian-Turkish border. The attack killed at least 14 people.

The Turkish ministry of foreign affairs warned, in a statement issued Monday, of severe consequences if Russia did not cease these violations.

The Syrian ambassador to Russia, Riyad Haddad, told  news channel Russia-24 on Monday that US airstrikes destroyed the hospital and that Russia was not involved.

“The Russian Aerospace Defence Forces have nothing to do with this,” he said.

Meanwhile, Syrian president Bashar Al-Assad said Monday that a ceasefire agreement cannot be reached in only one week.

“Regarding a ceasefire, a halt to operations, if it happens, doesn’t automatically mean that each party will stop using weapons,” he said during a broadcast on Zate TV.

“A ceasefire essentially means preventing terrorists from strengthening their position. Movement of weapons, equipment or terrorists, or fortification of positions, will not be allowed,” he said.

International governments agreed last Friday in Munich on a ceasefire which is supposed to be enforced within a week. However, there have been reports that the Syrian Army is still carrying out operations backed by Russian air jets.

He continued by saying the forces pushing for a ceasefire must define who the terrorists are in Syria.

“For us, anyone who fights against Syrians and against the state is a terrorist … Who will talk to the terrorists? If a terrorist group rejects the ceasefire, who will hold them to account?” Al-Assad said.

Regarding the political process, Al-Assad added that any political change must be carried out within the bounds of the current Syrian constitution.

“We can only stop working with the current constitution if we agree, in dialogue, to a new one that Syrians vote on,” he said.

Di Mistura aims to restore the peace talks in Geneva by 25 February.

Military option will not result in any solution for Syria: Egypt’s FM

UAE joins forces with Saudi Arabia, announces it is prepared to send troops to Syria

Russia will not stop its operations in Syria before it defeats the terrorists: Russian Foreign Minister