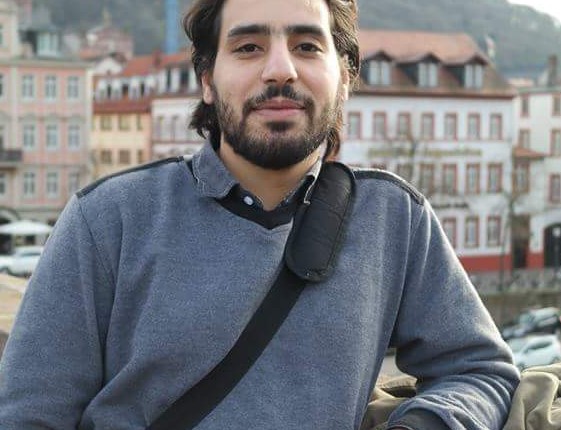 The family of Ahmed Saeed demanded the detained doctor be immediately released from state-custody and decried his transfer to the high-security Tora prision, also known as Al-Aqrab prison, a detention centre that has come under intense scrutiny for its human rights violations.

Saeed, a vascular surgeon, has been held in detention since he was arrested on 19 November along with several others. He was transferred to Al-Aqrab following the Doctors Syndicate’s general assembly called in protest of police brutality on 12 February 2016. At the assembly, the congress of doctors demanded the release of Saeed, Taher Mokhtar, Ibrahim Al-Yamani, and other doctors who had been arrested on political charges.

Saeed’s family issued a statement Wednesday in which they described being turned away at the entrance to Tora prison Wednesday morning after waiting for several hours. The family was told to leave without being given a legitimate reason for being barred from visiting Saeed.

“Only because [we] insisted on knowing what is going on, were[we] told that visits are prohibited for [Saeed] for an entire month. All the food we brought for him was rejected, as well. Nothing else is known about what happened or how Ahmed is doing now,” the family said in the statement.

The Free Ahmed Saeed campaign issued a statement Tuesday that depicted the difficult conditions doctors face in detention. The campaign stated that conditions for imprisoned doctors have worsened since the Doctors Syndicate issued a formal request to the Ministry of Interior to visit detained members. The campaign also demanded that Saeed be transferred to a prison hospital due to his deteriorating health.

“He is denied winter clothes, blankets, and medicine,” Saeed’s family said. He started a hunger strike on 8 December, for which he was punished for on 14 December by being sent into solitary confinement. This is in addition to the physical and mental torture he has suffered since his arrest and detainment in Abdeen police station, the statement said.

According to the family’s statement, Saeed was arrested at a café and was then accused of participating in a silent rally to commemorate those that died in the Mohamed Mahmoud clashes later the same day on 6 October Bridge.

Saeed has been accused of violating the Protest Law, participating in a large demonstration, obstructing roadway traffic, and disturbing public order. In an expedited trial, he was sentenced along with four other activists to two years in prison. The court upheld the sentence in late January 2016 after an appeal.

According to Amnesty International (AI), which condemned Saeed’s detention, the activists were convicted on 13 December 2015 of violating Egypt’s Protest Law. “This law arbitrarily restricts the rights to freedom of expression and peaceful assembly guaranteed under international human rights law and Egypt’s Constitution,” AI stated.

According to the defence lawyers working on the case, there is no substantial evidence validating the charges against the five accused. The only evidence is an investigation report written by a single National Security Apparatus officer, according to which states that the five had taken part in a protest on 19 November at the intersection of Cairo’s Mohamed Mahmoud and Mohamed Farid streets. According to the defence lawyers, a report by the Traffic Ministry confirms there were no complaints of a protest in that street on that day.

“[Ahmed Saeed] was tortured during interrogations in Cairo’s Abdeen Prison on the day of his arrest, his family said. He was handcuffed, blindfolded, beaten, given electric shocks and his hand was burned with cigarettes,” AI stated in their 21 December report.