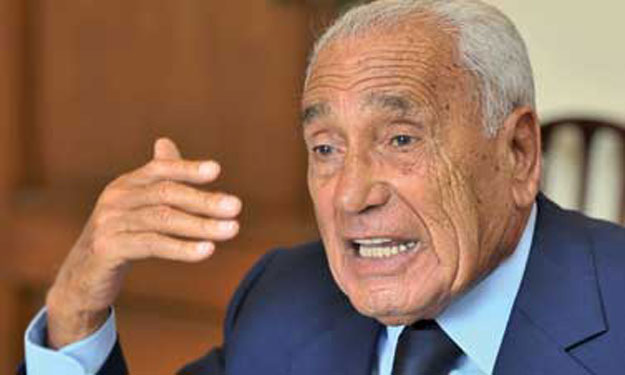 Throughout the last weeks Heikal’s health had deteriorated, after being diagnosed with kidney failure.

He spent more than 15 years of his professional career as the editor-in-chief of Egypt’s largest state news outlet Al-Ahram.

Heikal’s work is considered by many as a valuable source for the history of the modern Middle East.

Heikal’s heritage: A message to our politicians