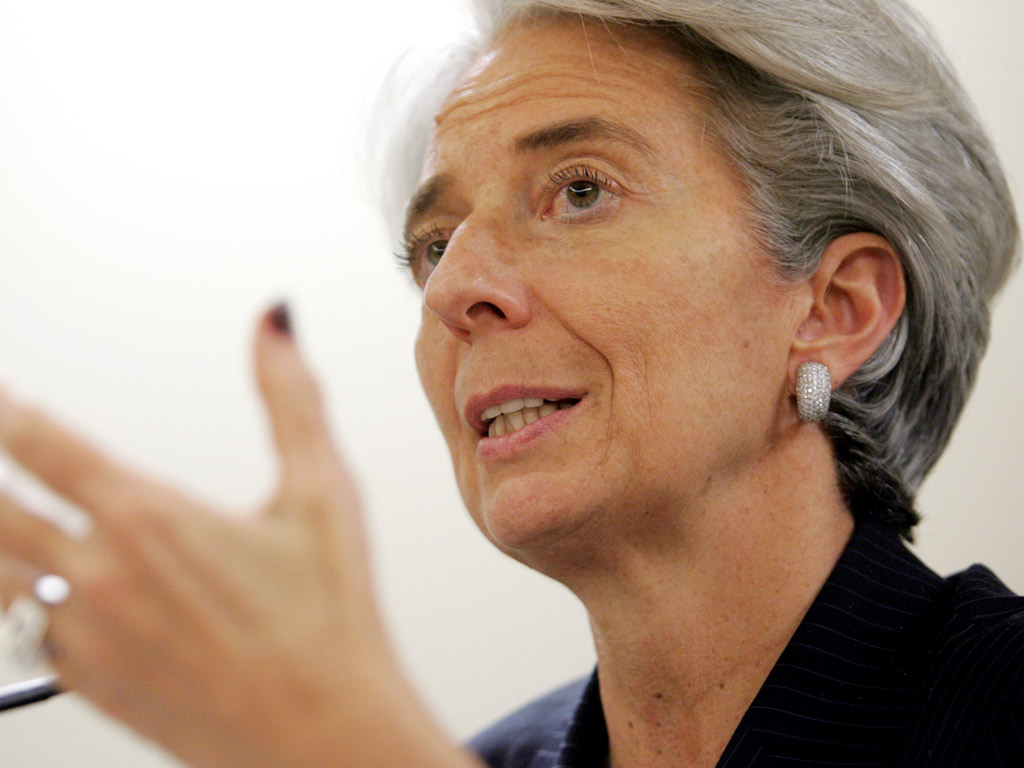 “In taking this decision, the board praised Lagarde’s strong and wise leadership during her first term,” the dean of the Fund’s executive board, Aleksei Mozhin, said in a statement.

“During turbulent times in the global economy, Lagarde strengthened the Fund’s ability to support its members with policy advice, capacity building and financing,” he added.

Lagarde was the only candidate nominated for the post of managing director, and she was re-elected “by consensus,” the IMF noted.

The former French finance minister took over the reins from her fellow countryman, Dominique Strauss-Kahn, in 2011 when he was forced to resign after being embroiled in a sex scandal.

Strong support for Lagarde’s staying in charge had earlier come from Germany, the US, Britain, France, China, Russia and many other nations.

During her first term, the IMF chief oversaw an easing of Europe’s debt crisis and implemented changes to give greater influence in the Fund to emerging markets including Brazil and China.

The Fund’s objective is to foster cooperation on monetary policy and support bigger global trade. But it’s usually in the public eye when it grants loans to member countries in deep financial trouble, among them recently Greece and Ukraine, and then battles with them over the strings attached to such credits.

Lagarde: Growth will be ‘disappointing’ in 2016

General picture of the Egyptian economy mixed during IMF visit