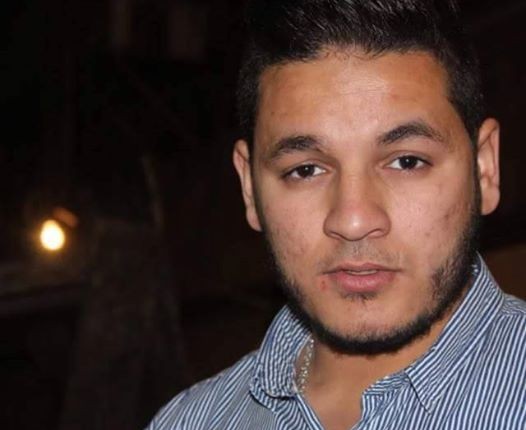 A driver, Mohamed Ismail, was shot dead, allegedly by a plainclothes policeman Thursday night in the district of Bab Al-Khalq in Cairo.

The shooting reportedly followed an argument between the two men over the payment for a ride, the Ministry of Interior said in a statement.

The statement, which did not mention the name of the police officer despite mentioning that of the driver, added that after the shooting took place, Ismail’s supporters attacked the police officer, who sustained minor injuries.

The officer is currently hospitalised, after being arrested.

Upon hearing of the incident, the family and friends of the dead driver demonstrated in front of Cairo’s Security Directorate, where they chanted against the police apparatus, saying: “The police are thugs.”

The prosecution is currently looking into the case and questioning Ismail’s family, who accused the officer of killing their son. The prosecution added that the driver wanted to collect his fare, which was met by refusal from the officer, who later insulted him.

The officer then took out his police weapon and shot the driver, according to the interior ministry statement. Several photos shared on social media have purported to show the body of Ismail, shot in the head.

Before the case garnered major attention on social media and among human rights activists, several media outlets quoted “security sources” as saying the driver was killed as the policeman was trying to break up a fight between civilians in the street.

Following several reported cases of police abuse that gained traction among rights activists and the general public, the interior ministry has come out with repeated denials of the accusations of systematic and widespread abuse of power.

Ministry spokespersons, and minister Magdy Abdel Ghaffar himself, have said that any cases of violations are “individual”, and do not represent a systematic strategy of the security apparatus.

However, cases of violations continue that garner major attention on social media or in the press, accompanied by pressure by the victim’s families, have been met with legal repercussions.

In a number of cases of in which police officers have been convicted of torturing individuals to death, the officers often receive reduced sentences of up to seven years.

On 9 February, an officer who was convicted for beating a pharmacist to death received eight years in prison.

Policeman in jail for 2 years over bullying accusations