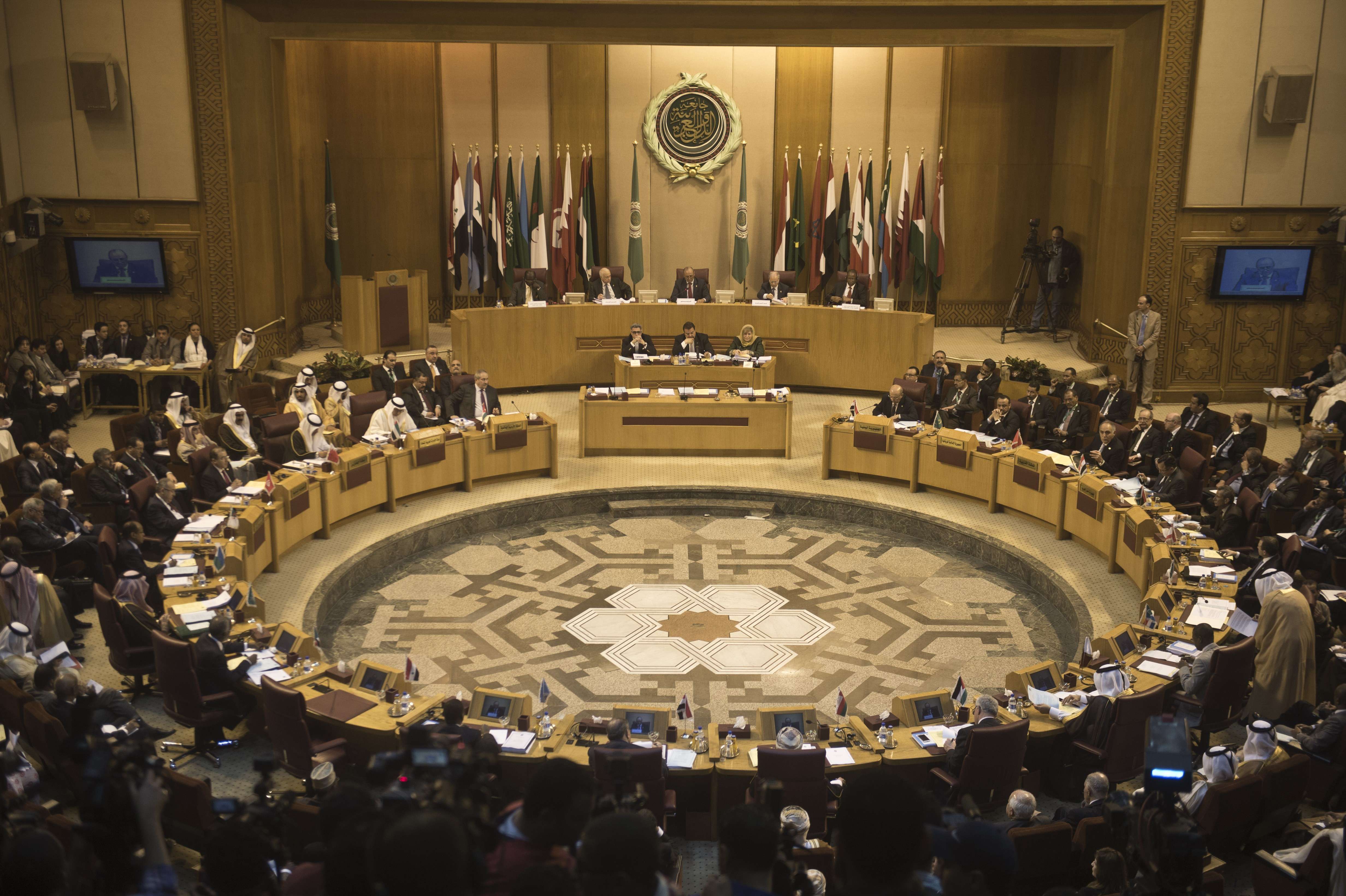 The Arab League announced Mauritania as the new host for the annual Arab Summit after Morocco withdrew from hosting the summit.

According to the Arab League charter, the host country for the annual Arab Summit is decided upon by alphabetic order of member countries. Egypt hosted the event in 2015 and was to be followed by Morocco in April 2016.

In an official statement, the Moroccan foreign ministry Saturday announced it would not host the summit as the conference’s putative pretense of Arab unity would not align with the truth of increasing disunity among Arab countries.

“With an absence of important decisions and concrete initiatives that meet the aspirations of the Arab citizens, this summit will be merely an occasional meeting that gives a false indication of unity among Arab countries,” the statement read.

The Moroccan foreign ministry said that diplomacy among Arab nations is at a crucial phase with acute situations in Syria, Iraq, Yemen, and Palestine. The ministry called for a firm stance to resolve the situation.

The summit meetings, which last for four days, aim to build a broad collaborative framework in which ministers inform one another of recommendations and proposed decisions of mutual diplomatic concern.

The 2015 conference held in Sharm El-Sheikh, Egypt coincided with an emerging conflict in Yemen between Houthi militants and the government of Abd Rabbuh Mansur Hadi. During the summit, Hadi requested the support from Arab countries in his fight against Houthi forces.

The next summit is expected to deal with the humanitarian crisis in Yemen, as nearly 5,700 people have been killed. Many of the causalities have civilians killed in airstrikes.  Moreover, the ongoing conflicts in Syria, Libya, Iraq, and Palestine are expected to be topics on the summit’s discussion agenda.