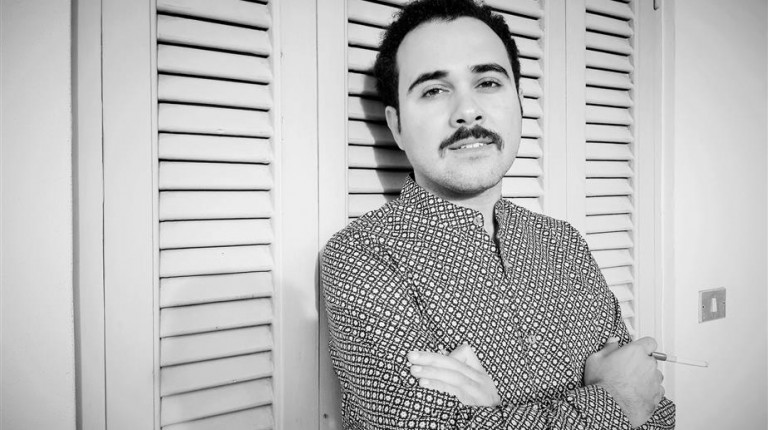 Wide censure followed the sentencing of novelist and journalist Ahmed Nagy to two years in prison; media, literature and culture communities prepare for a fight to defend freedom of expression.

The Press Syndicate called on the prosecutor general to suspend the “unconstitutional” verdict against Nagy. A statement from the syndicate following the ruling said suing an author over fiction “violates constitutional articles regarding the press, freedom of thought and expression, and which prohibit imprisonment for publishing cases”.

On Saturday, the Bulaq Criminal Court sentenced Nagy to two years in prison on charges of publishing and writing an article containing “obscene sexual content”.

The court also ordered Tarek Al-Taher, editor of Akhbar Al-Adab, to pay a fine of EGP 10,000 after a chapter of Nagy’s novel “The Use of Life” was published in the literary journal, a subsidiary of state-owned Akhbar Al-Youm. The novel had already been previously published by Dar El-Tanweer publishing house.

A number of publishers, authors and journalists scheduled a meeting on Monday following an invitation from founder of Merit publishing house Mohamed Hashem to coordinate on “a unified stand to defend freedom of expression”.

The original publisher of the novel, Dar El-Tanweer, issued a response saying that condemnation and solidarity are not enough against “an assault on freedom of expression which is both guaranteed by the constitution was and a main reason for the Egyptian people’s revolution”.

“There is nothing that kills the soul of a society as the prevention authors and journalists from expression,” the statement said, calling on intellectuals and journalists to campaign in defence of Nagy and Al-Taher’s right to expression.

A group of independent media outlets – Zahma, Mada Masr, Qoll and Zaed 18 –- responded by issuing a joint statement declaring that the ruling against Nagy proves that “the state is trying with all its power to destroy the minds of its sons: frightening them, arresting them and repressing them into a single mould. Its enemies are not only political opposition and protests leaders, but also any person who is capable of thinking differently”.

“An active minority, which Nagy belongs to, who are capable of changing and providing new solutions that outsmart aging authorities, is now united in his defence and in defence of its own space of imagination,” the joint statement read.