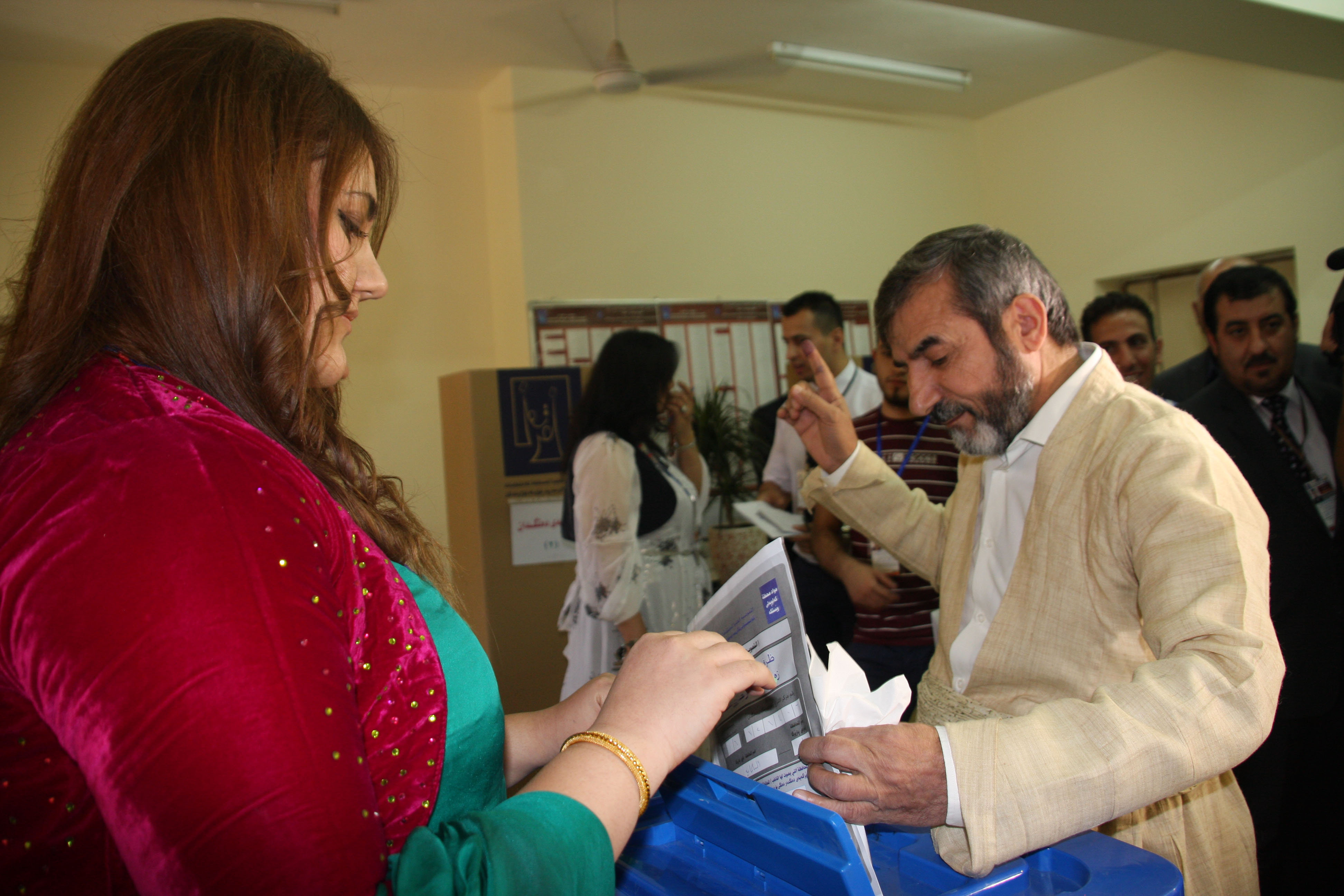 Nearly 50 people have been killed and dozens injured in twin car bomb attacks in the central Syrian city of Homs. The terror attack comes as Russia and the regime continue their offensive.

The powerful double blasts on Sunday sent black smoke billowing up to the sky and scattered debris in Hom’s Zahraa neighbourhood, where many of the residents are members of President Bashar Al-Assad’s Alawite sect.

Initial reports from Syrian state television put the number of civilian deaths at 25 but that number quickly rose to at least 46 killed, according to a monitoring group. The death toll is likely to increase due to the large number of injuries.

Homs was an early centre of the armed rebellion against Al-Assad but most of the destroyed city has since come to be under the control of regime troops through a combination of fighting and the negotiated withdrawal of rebels.

The city is a frequent target of attacks by the “Islamic State” (IS) and Al-Qaeda affiliated Al-Nusra Front. Sunday’s attack came as government and allied forces advanced on IS territory. No group claimed immediate responsibility for the attack.

The car bombings come a day after Assad said in an interview with the Spanish newspaper “El Pais” that he would abide by a temporary ceasefire if “terrorists” did not take advantage of a lull in fighting and their international backers stopped providing support.

The Syrian regime refers to nearly all groups battling the government as terrorist groups, a label contested by supporters of the opposition.

An agreement between more than a dozen international powers known as the Syrian Support Group – chaired by the US and Russia – agreed last week to push for a cessation of hostilities and provision of humanitarian aid to besieged towns.

One area that remains unsettled is difference in opinion between all negotiating parties over which groups should be labelled as a terrorist organisations — except for unanimous agreement on IS and Al-Nusra.

On Sunday, US secretary of state John Kerry said after talking to his Russian counterpart Sergei Lavrov that a “provisional agreement” on a temporary truce has been reached.

“The modalities for a cessation of hostilities are now being completed,” Kerry said and the sides were as close as ever to implementing a ceasefire.

Meanwhile, rebel ranks in the countryside north of Aleppo continue to suffer setbacks as the conflict intensifies and threatens to drag in neighbouring Turkey.

Assad’s comments followed a statement from the Syrian opposition negotiating team on Saturday repeating that they would implement a temporary truce if Russian bombing and sieges were lifted and aid allowed to enter.

Controversially, the opposition has apparently demanded that the Al-Qaeda linked Al-Nusra Front be included in any temporary truce.

Several hard-line Islamist rebel groups backed by Turkey and Saudi Arabia have ties to Al-Nusra, which is labelled a terrorist organisation by the UN Security Council.

The Syrian Support Group had previously agreed to exclude IS and Al-Nusra from any of the talks or a truce.