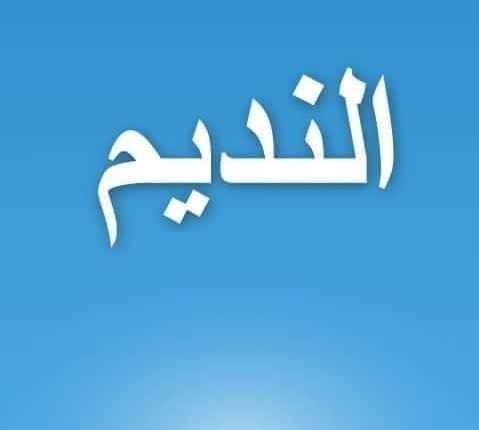 The decision taken by the Ministry of Health to close El Nadeem Centre for Rehabilitation of victims of violence is due to the centre changing its operations and activities to ones other than those it was licensed to perform, without informing the ministry.

“El Nadeem has changed its activity from being a clinic which treated psychological and nervous diseases into a centre for the rehabilitation of torture victims without informing the health ministry’s licence department,” Health Ministry spokesperson Khaled Megahed told Daily News Egypt Sunday.

“According to a law issued in 2004, if a medical entity changes its activity, this is a violation and the licence must be revoked,” said Megahed

El Nadeem Centre visited the Ministry of Health Sunday to discuss the issue. The results of the meeting were announced at a press conference in the Press Syndicate on Sunday, in which the centre leaders said they would continue the centre’s activities, even if the office is closed.

Since the decision to close El Nadeem was announced, a wave of solidarity has come from human rights organisations regionally and globally.

The International Rehabilitation Council for Torture Victims (IRCT), of which El Nadeem is a member, has announced its “firm solidarity” with the centre, along with its 150 rehabilitation centres worldwide.

The council has condemned the decision and called on the Egyptian government to cease obstruction of the centre’s valuable work, criticising what it called “a systematic effort by Egyptian authorities to crack down on rights and freedoms”, in a statement issued on Saturday on its website.

“Every day, we close hundreds of hospitals, so why you care so much about El Nadeem?” said Magahed, expressing surprise over the widespread attention given to this particular case.

IRCT president Suzanne Jabbour described El Nadeem Centre as “the only organisation providing much needed holistic rehabilitation services to torture victims in Egypt; without them victims will have nowhere to turn for support”.

Human Rights Watch, Amnesty, and other human rights organisations from Morocco and Lebanon also showed their support for El Nadeem.

El Nadeem Centre is an Egyptian independent NGO, established in 1993 and specialised in psychological rehabilitation of victims of torture since its establishment. On 17 February, the Egyptian health ministry notified the centre of its closure, saying it has violated the conditions of its licence.