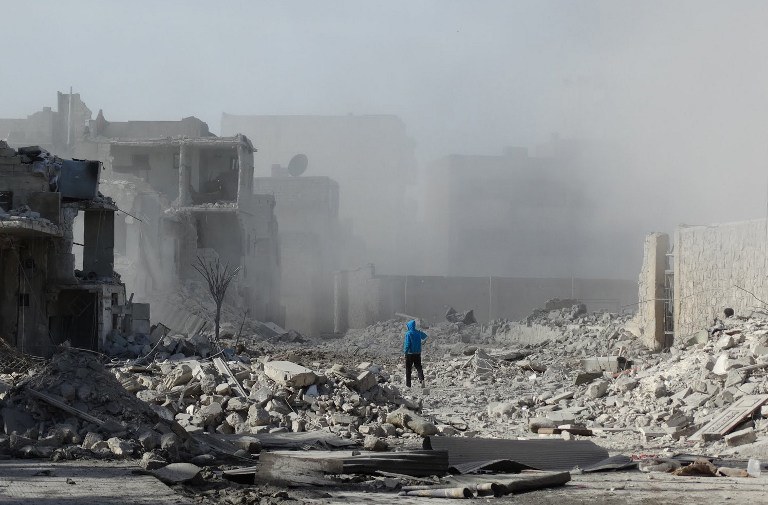 Russian ministry of foreign affairs condemned the two deadly attacks in Syria, which together killed more than 130 people.

“Moscow decisively condemns  inhumane attacks by terrorists. We convey our sincerest condolences to the families of those killed and wish the fastest recovery to those injured,” Russian foreign minister Sergey Lavrov said.

“The barbaric crimes of extremists aim to intimidate civilians, disrupt attempts to reach a long-term political solution to the Syrian crisis, which is in the interests of all Syrians, and efforts to stop violence and bloodshed,” he continued.

Fifty-nine people were killed Sunday in the Syrian city of Homs in two car bomb explosions.

“Islamic State” (IS) claimed responsibility for the attacks, which left 100 injured, in the Al-Zahraa district.

Photographs were published by state television following the attacks, showing corpses and destroyed buildings in Homs.

The IS militant groups released a statement claiming responsibility for the operation.

Last month, the group claimed responsibility for an attack in Homs, which killed 24 people.

The attack comes in the wake of advances by regime troops against IS in a number of locations.

Violence in Syria continues, as the UN is trying to bring both the regime and the opposition back to peace talks in Geneva.

The first round of the talks was suspended due to the ongoing Russian airstrikes on Syrian cities controlled by the opposition.

US secretary of state John Kerry said Sunday he reached an agreement with Lavrov on commencing a ceasefire in Syria.

Kerry said, in a press conference with his Jordanian counterpart Nasser Gouda,, he agreed with Russia that the ceasefire should commence this week. Lavrov confirmed that he spoke to Kerry in a phone call about the ceasefire in Syria, with the exception of strikes on any terrorist cells.