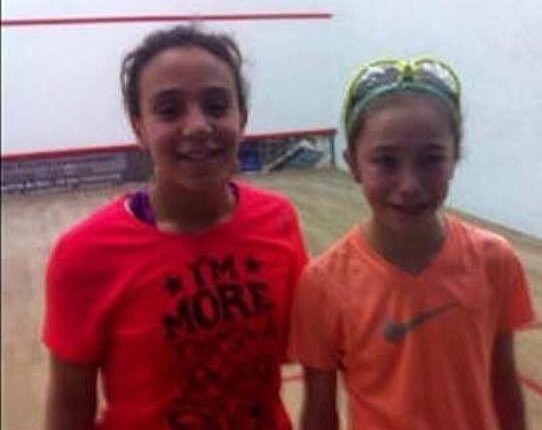 Egyptian squash champion Mohamed El-Shorbagy, ranked the first internationally, surprised the world by winning the Squash Colombia Open 2016, which concluded its events on 20 February in Cartagena, Colombia. Egyptian AlHassan Khalil won the under 13 years male’s division in the 2016 French Open Squash in Lille, France from 18 to 21 February. In the final match, Khalil won over the English player Oliver Green with the score of 11-13, 12-10, 11-7, 8-11 and 11-8, and the final score of 3-2.

With these recent victories in both male and female squash competitions, Egypt continues to gain prominence in the sport worldwide.

The under 19 years male division went to Egyptian players  Wael El-Hindi and Tarek Momen in 1999 and 2004, respectively.