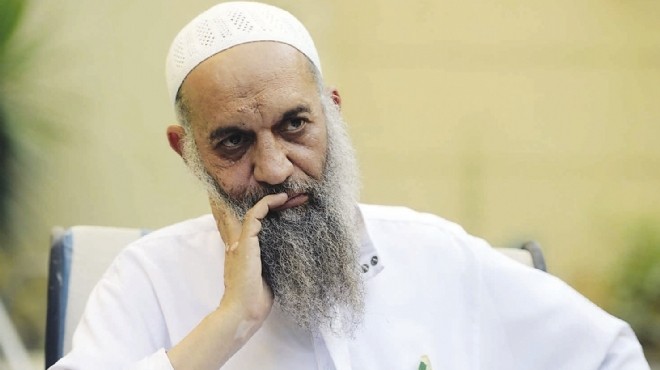 A judge anonymously told state-run newspaper Al-Ahram that the court released him according to Article 201 of the Penal Code, which allows the court to release the prisoner under house arrest or other restrictive measures.

Mohamed was previously acquitted in October 2015 from another trial in which he was charged of forming a terror cell. He has been held in maximum security at Torah Prison since August 2013.

Since the ousting of former Islamist president Mohamed Morsi, scores of Islamist activists, politicians, and students have faced  violent crackdowns by the Egyptian state, which has resorted to connecting political Islam with terrorism.

‘Al-Zawahiri cell’ trial postponed to 31 May