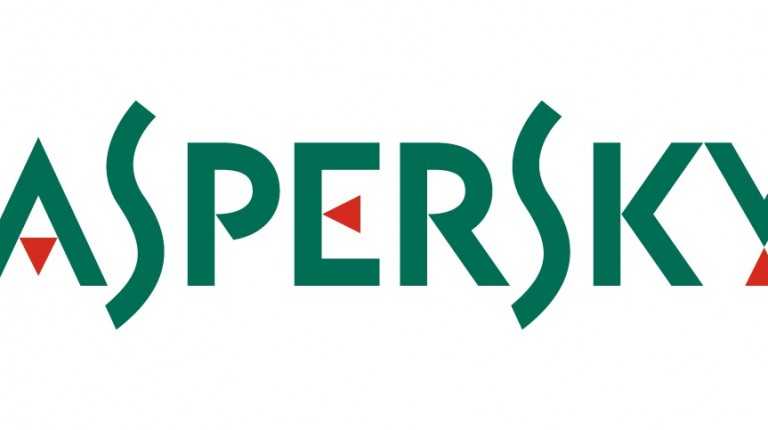 Kaspersky’s 2015 Security Bulletin reported the proportion of spam messages and advertisements in 2015 declined to 55.28% of the total proportion of electronic messages, a decline of 11.48%, compared to 2014.

The increase in legal advertising platforms on social media caused a sudden drop in the number of the unwanted emails or junk emails.

Kaspersky reported 79% of the total number of junk emails sent was less than 2KB, showing that the size of these emails is continually decreasing.

Financial institutions such as banks, payment systems, and online payments are the main targets of the unwanted advertisements through phishing scams that reached a rate of 34.33%, an increase of 5.59% from 2014.

Hackers continued to send spam messages and fake ads from mobile devices and applications that contain malicious and advertising messages in 2015. New strategies include malicious and fraudulent software in the form of files for Android systems such as APK files and compressed files containing a Java code programme.

Hackers have resorted to hiding the Trojan virus for mobile devices encryption under the guise of a link containing updates for flash applications. Once the virus has infiltrated the device, it encrypts images, documents, and video files, users receive messages stating that they must pay a fee to decrypt those files.

The US is still the largest source of malicious emails accounting for 15.2% of the total attacks, while Russia ranks second at 6.15%, and Vietnam third with 6.12%. German users were the majority of those who fell victim to attacks, due to being targeted with 19.06% of spam emails, an increase of 9.84% compared to 2014.

47% of cyber phishing attacks in 2016 are financial

56% of users value data stored on computer more than the device itself: Survey