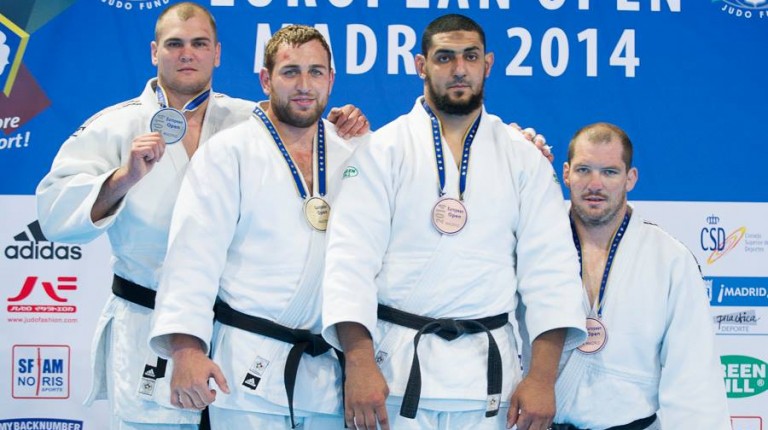 Though Egyptian judo players did not come out on top, their performance at the 2016 Judo Grand Prix in Düsseldorf, Germany  from 19 to 21 February was impressive.

South Korean judo players Won Jin Kim and BauI An won the under 60 kg division and the under 66 kg, respectively.

Egyptian judoka El-Shahaby has seen many victories throughout his sports career. He qualified for the 2008 Beijing Olympics as well as the 2012 London Olympics.

In African, El-Shehaby won the open-weight class division and came in second place in the above 100 kg weight division at the 2008 African Judo Championship held in Agadir, Morocco.