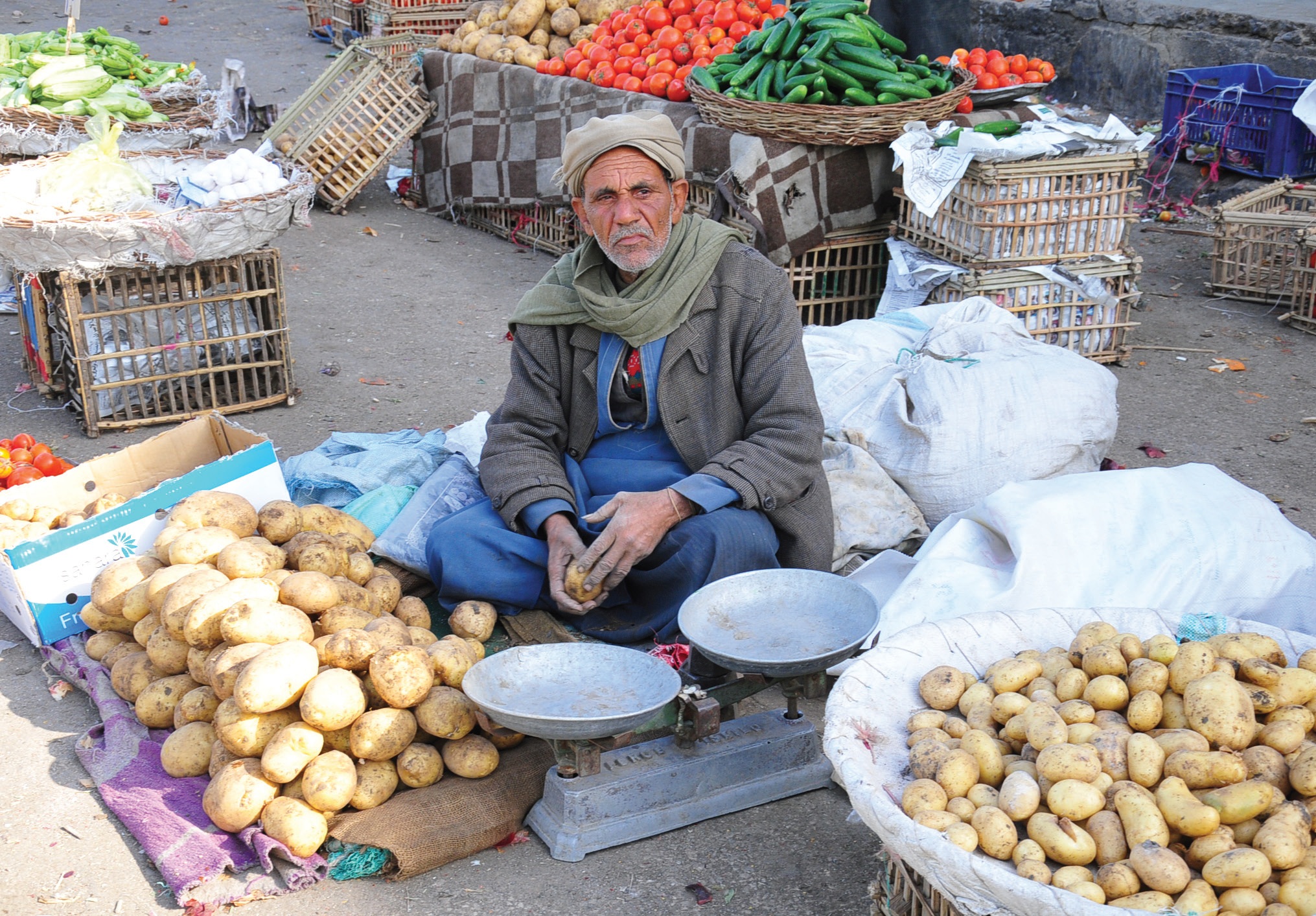 The International Food Policy Research (IFPRI) will launch a new programme office in Cairo on 1 March, the international institution announced.

“In conjunction with USAID [US Agency for International Development] and ICARDA [International Centre for Agriculture Research in the Dry Area], the office will produce scientific evidence and build national capacity to raise incomes of the poor in rural areas and improve food and nutrition security in Egypt,” the IFPRI said in an official statement.

The IFPR’s general director Shenggen Fan said the research from the institution will “bring a renewed focus and enthusiasm to eliminating malnutrition and improving food security for the people of Egypt and the entire Middle East”.

The Cairo office will be headed by IFPRI senior researcher Clemens Breisinger.

“Egypt is a great country and one of the oldest civilizations in the world,” Breisinger said, adding that he is “looking forward to continuing and scaling up IFPRI’s longstanding collaboration with Egypt”.