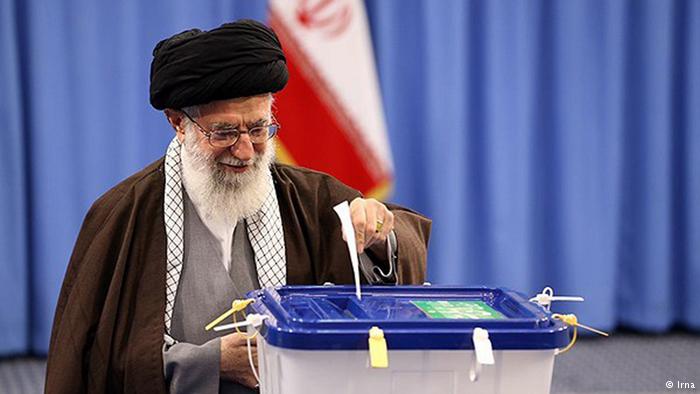 Polls opened in Iran on Friday as voters select not only a new parliament, but also a new Assembly of Experts – the religious organization allowed to chose or dismiss the nation’s supreme leader.

The ballot has been seen as a litmus test for moderate President Hassan Rouhani, whose government signed off on a nuclear deal with several world powers less than a year ago.

There are 55 million eligible voters in Iran, and 290 seats up for grabs. The pro-Rouhani “List of Hope” coalition hopes to break conservative dominance in the legislature in order to push through domestic reforms.

Supreme Leader Ayatollah Khamenei cast his ballot early Friday morning in a televised ceremony. He urged all Iranians to vote “quickly, as it’s both a duty and a right”.

“Everyone must vote, those who love Iran, those who like the Islamic Republic, those who love the grandeur and glory of Iran,” he told state media. “We have enemies. Elections should be such that make the enemy disappointed. We must vote with insight and open eyes.”

The elections were preceded by one week of campaigning, in which Rouhani had hoped to focus on how his administration has overseen a growing economy. His wishes were somewhat thwarted, however, as controversy erupted over which candidates were actually eligible to run for office. Reformists claim they were the worst hit as thousands of candidates were barred from candidacy.

This resulted in a number of well-known faces giving way to relative newcomers, prompting fears of low voter turnout.

Of a total 4,844 parliamentary candidates across the country, approximately 10 percent are women. Some 159 clerics are seeking a position on the 88-member Assembly of Experts. Initials results are expected within 24 hours of the poll closing at 8 p.m., but a final vote tally is likely to take three days.

In Cartoon: Elections in Iran