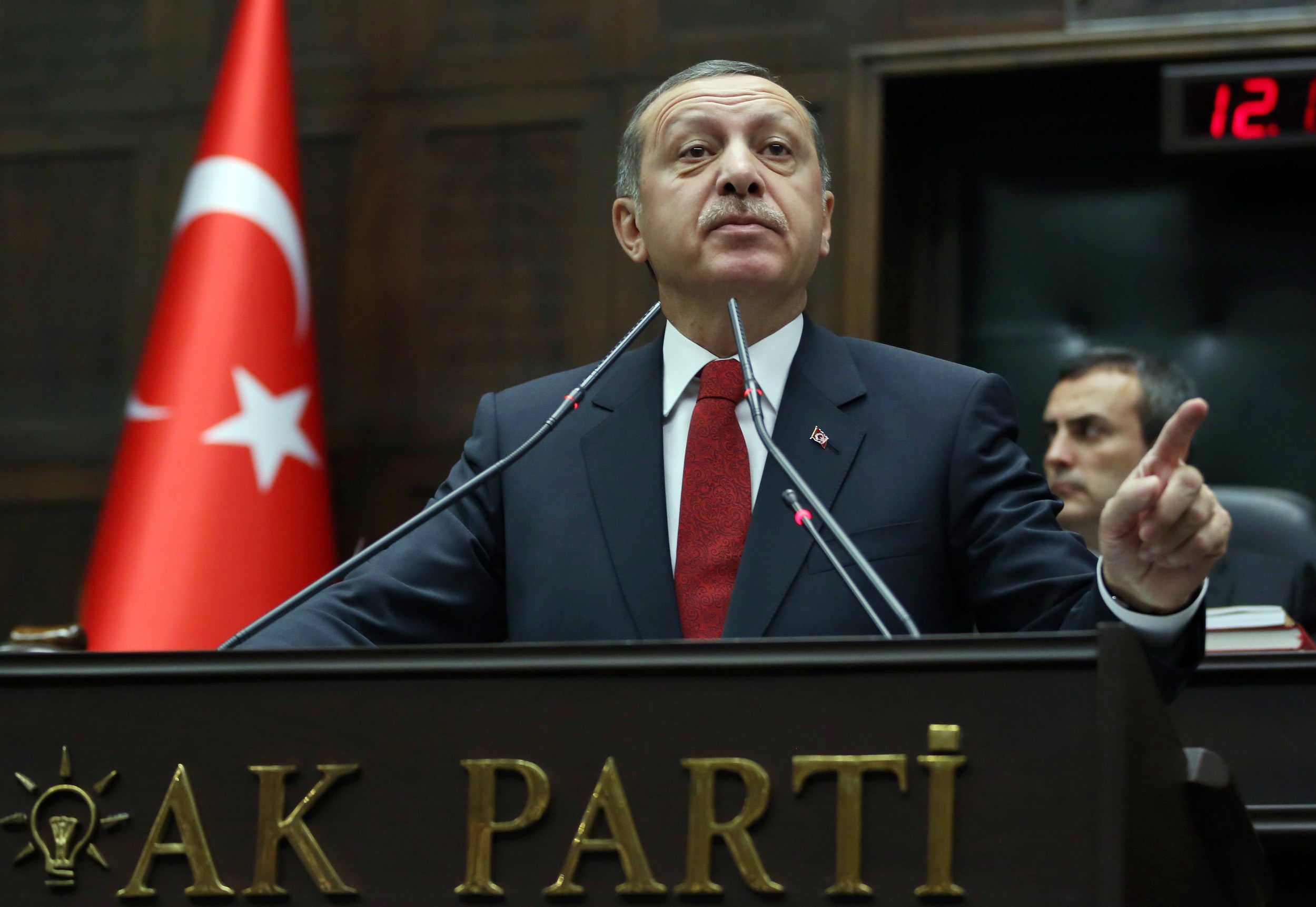 Turkish Foreign Minister Mevlüt Çavuşoğlu told Turkish state media on Thursday that Egypt’s participation in the upcoming Islamic Conference should be perceived as participation in an international event and not a bilateral meeting between Egypt and Turkey.

However, he said Turkey does not mind holding those bilateral talks. “We meet many Egyptians officials in international forums,” he said.

The Islamic Conference is held annually and is expected to take place next April in Istanbul with the participation of a broad array of Islamic Countries.

According to Çavuşoğlu, Egypt’s role is important for the entire region but due to its internal situation it is not able to meet its expected role.

Diplomatic relations between Egypt and Turkey significant strained in the wake of ouster of Muslim Brotherhood regime in 2013. However, a minor improvement in relations was witnessed following the partial reconciliation between Qatar and Egypt.