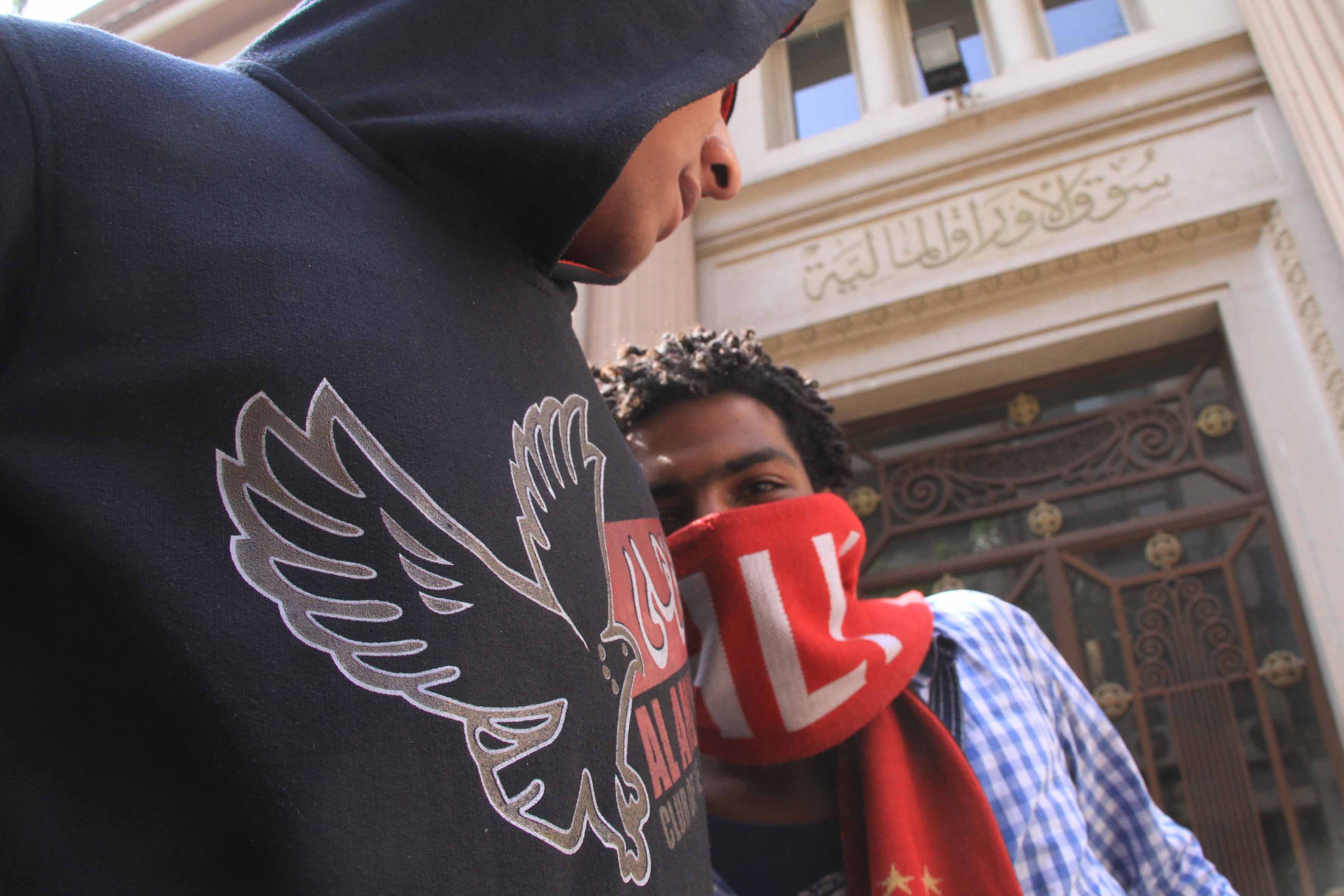 The National Water Polo Championship for players born in 1996 started on 18 February and still in process, including water polo teams from different clubs from Egypt.

Throughout the championship and in occasion of the match between Al-Ahly Sporting Club water polo team and Zamalek Sports Club water polo team in the Shooting Club, Dokki’s branch, a group of 25 persons to 30 members of Al-Ahly Ultras broke into the club’s main gates and the club’s security personal did not succeed to keep them out of the club.

The Ultras headed to the swimming complex where the champion’s matches are celebrated. The security there tried to keep them isolated away from the players as well as the audience. They cheered for Al-Ahly’s team and then started to insult the Zamalek team with abusive language.

As a result, the arbitrators cancelled the match. Afterwards, they started to withdraw five by five. While they were going out of the club, the club’s securities personal arrested ten of them and they were sent to Dokki Police Station.

The match will be postponed and celebrated but at the moment, there is no further information for when that will be.