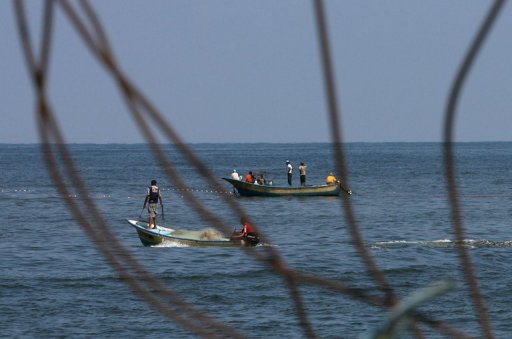 Libyan cost guards arrested Friday an Egyptian fishing boat named “Mohammed El- Karim” on the Libyan coast near Port Zawara. The 18 Egyptian fishermen were from the village of Burj Megezel in the Kafr El-Sheikh province, according to official agency MENA.

The 18 fishermen were on a fishing trip but a strong current pushed them inside Libya’s regional waters, head of the Fishermen’s Syndicate Ahmed Nassar said.

Several accidents have befallen Egyptian fishermen over the past few months. A fishing boat sunk in Sudanese territorial waters on 30 January, carrying 14 people. Two were rescued and one body was retrieved. Eleven people still remain missing.

In early January, the Tunisian Coast Guard arrested 16 Egyptian fishermen on 23 December for fishing within Tunisia’s maritime territory. In December, other fishermen were found guilty of trespassing in Tunisian waters and were released upon paying a fine ranging between $20,000 and $220,000.

Earlier in February, the Egyptian Ministry of Foreign Affairs said it received information stating that four Egyptian fishermen were detained in Saudi Arabia.