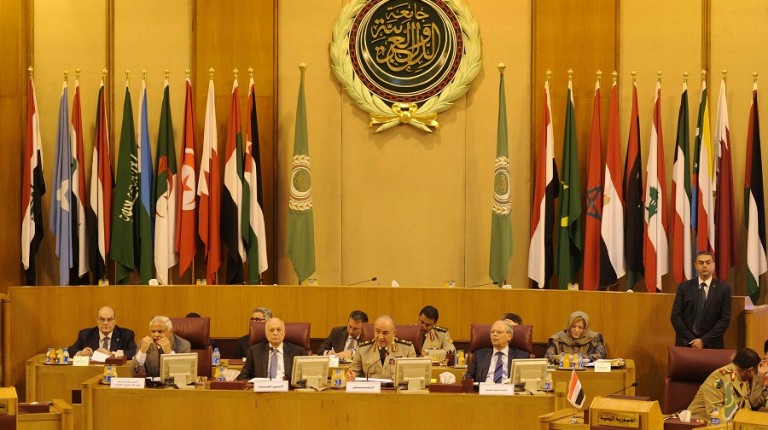 A 19-year-old engineering student wrote a letter to his mother after he was sentenced to death by a military court, asking her to stay firm with her belief as “God’s will shall prevail”.

Abdel Basseer Abdel Raouf is among eight defendants charged with planning to “assassinate military figures and committing acts of sabotage”. Their files were referred by the West Cairo Military Court to the Grand Mufti, a preliminary procedure for the sake of procedure before finalising the decision of a death sentence.

On the day of the ruling, Abdel Raouf wrote to his mother, he opened the letter: “Know this, mother: nothing will be in the Kingdom of God except for that which god wills”.

The emotional letter was largely influenced by Islamic heritage on patience in times of grief, which considers distress as a trial from God to test His believers’ faith. Abdel Raouf told his mother in the emotional letter: “Don’t feel weakened by your helplessness, all this will pass”.

The letter was published Saturday by civil rights group  No to Military Trials for Civilians.  Abdel Raouf awaits the  verdict on 13 March; this session will also decide the fate of 20 other defendants.

The court said Abdel Raouf and the seven other defendants belong to the “specialised intelligence committee”, the alleged tactical militant arm of the now-banned Muslim Brotherhood.

The eight defendants were sentenced as part of a larger trial wherein 28 defendants are charged with planning to assassinate army personnel, sabotaging electrical and communication infrastructure, and operating under the auspices of the international direction of the Brotherhood, according to the prosecution.

Campaigners in solidarity with Abdel Raouf and other defendants liken the case to the military trial of the Arab Sharkas Cell, in which the defendants were accused of killing soldiers during a military raid in the village of Arab Sharkas in March 2014. Despite a lack of evidence, the six men were sentenced to death and were executed last May, according to Human Rights Watch.

425 civilians tried in military courts in November: Lawyers for Democracy