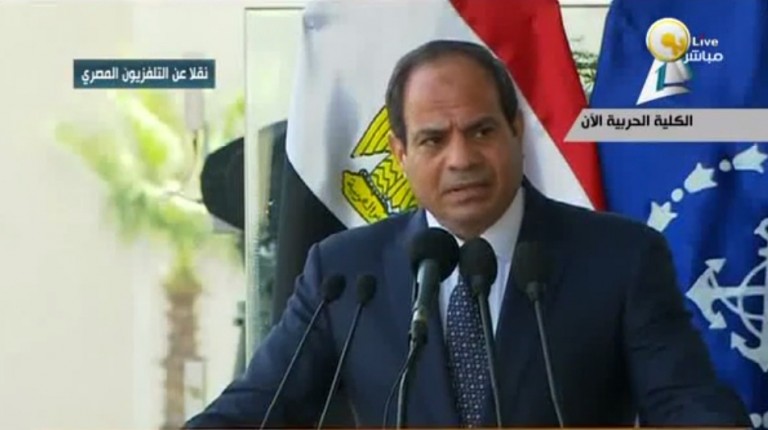 El Mostakbal for Urban Development issued a call to tender for the sale of approximately 600 acres in its Mostakbal City project.

The urban development and investment company hopes that the sale will attract specialists in real estate and complementary services, according to Chairman of El-Mostakbal for Urban Development Essam Nassif.

The company announced that investors can submit bids in accordance with the terms of tender on 1 March. The last date for the submission of technical and financial offers will be at the close of April. The land will be sold in public tender in a sealed-bid auction.

The city of El Mostakbal’s approval is required for the general plan and any amendments made to it to ensure the preservation of the public framework of the project.

The company began to study the possibility of amending the general plan for the project to cope with the growth and development movement carried out by the state in the vicinity of the city, said Nassif.

Mostakbal City is being developed on an area of 11,000 acres, divided into 6,000 acres for residential use and 2,500 acres for service, educational, health, hotel, administrative, commercial and recreational projects, in addition to 2,500 acres for roads and green spaces.