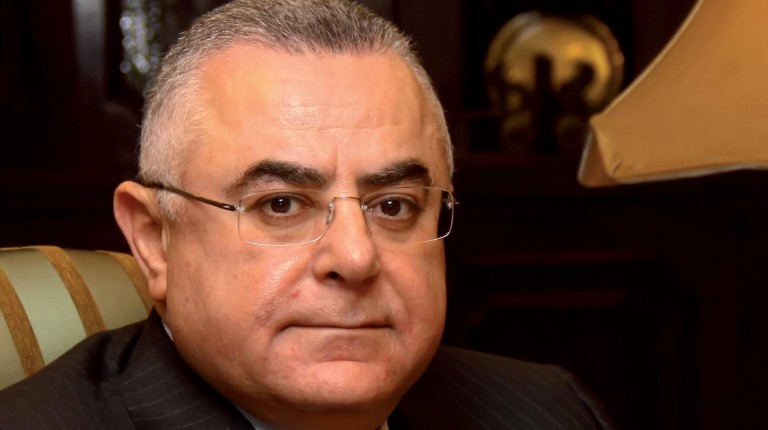 Hisham Ramez, the former governor of the Central Bank of Egypt (CBE), will return to the Commercial International Bank (CIB).

Ramez left the CIB in early 2013 when he was hired by the CBE.

Ramez served as vice chairman of the CIB in December 2011.

The CIB announced the return of Ramez to his position as vice chairman and managing director of the bank on Sunday.

The decision to take on Ramez will be presented to the bank’s regular assembly in its first coming meeting, after CIB officials inform the CBE of its decision, in accordance with the practice for all senior level banking appointments in Egypt, according to a press released the CIB issued to the Egyptian Exchange.

The press release stated that Ramez will oversee various business segments at the bank, including the corporate sector, retail banking sector, and operations and information technology sector.

​​ Chairman and Managing Director Hisham Ezz Al-Arab will oversee the development of the general strategy of the bank, and track its implementation, while supervising regulatory sectors.

Ramez has served as the governor of the CBE since March 2013. He resigned in November 2015.