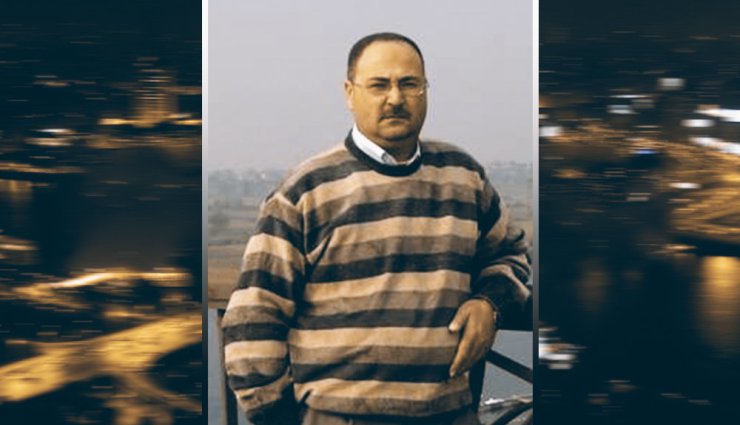 The Press Syndicate submitted an official request Sunday to the prosecutor-general to demand information about the location of El Badil journalist Sabry Anwar.

Additionally, the syndicate’s statement communicated concern for Anwar’s safety and fear that he would be exposed to practices of torture while in detention.

“We are concerned with his safety, given his detention in an unknown location,” the syndicate said in a statement. “His wife told us security forces raided his house in Damietta on 19 February, searching the place, and seizing Anwar, his telephone, and his car.”

According to his wife’s account, security institutions in the governorate denied detaining Anwar. However,  she stated that she was informed from other sources that her husband was in security custody, possibly being subjected to physical abuse.

In a separate statement issued on Saturday, the Press Syndicate called for a public assembly meeting that was held the same day to discuss the complaints it had received from families of detainees and journalists regarding the severe prisoner conditions in Al-Aqrab prison.

Some of the violations against detained journalists, as reported by their relatives to the syndicate, include solitary confinement, lack of ventilation, absence of leisure time though prisoners are supposed to be allowed to spend time outside their cells, increase in food prices at the cafeteria, low supply of blankets, no hot water in winter. Additionally, personal belongings brought by family members during visits such as cooked food, books, and medicine are not allowed entry into the prison.