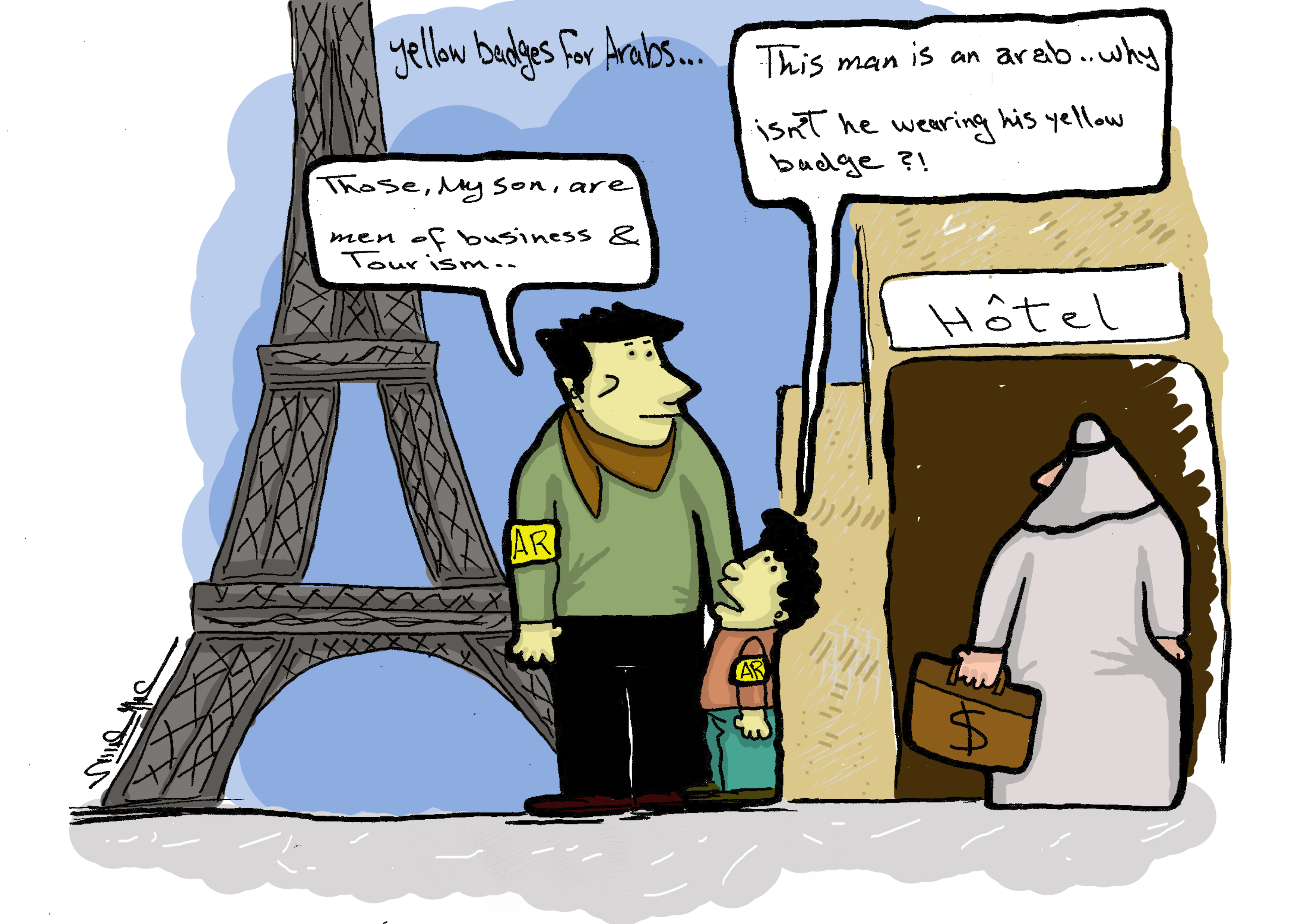 Cairo’s Abdeen Court ordered Sunday the postponement of a session, scheduled for the renewal of the detention of head of the Freedoms Committee at the Doctors’ Syndicate Taher Mokhtar, to 2 March along with two others pending investigations.

Ahmed Hassan and Hossam El-Din were also arrested alongside Mokhtar, for the sole reason of being present at Mokhtar’s raided apartment as they are his roommates. They were arrested on 14 January.

According to the Association of Freedom of Thought and Expression (AFTE), the three were interrogated by National Security officers at the Abdeen police station. On 15 January, they were informed by Abdeen prosecution authorities of their charges: possession of printed documents conspiring to overthrow the regime.

They were ordered to a four-day detention, renewed since, with more extended periods. Sunday would have been the fourth renewal of detention order for Mokhtar and his colleagues, currently held at Tora prison.

Mokhtar was actively seeking to improve health conditions inside Egyptian prisons under the supervision and assignment of the Doctors’ Syndicate.

According to AFTE lawyer Mokhtar Mounir, the time difference between Sunday and the next scheduled session was calculated to be the 45-day renewal period.

Detention of detained doctor and his flatmates extended by 45 days