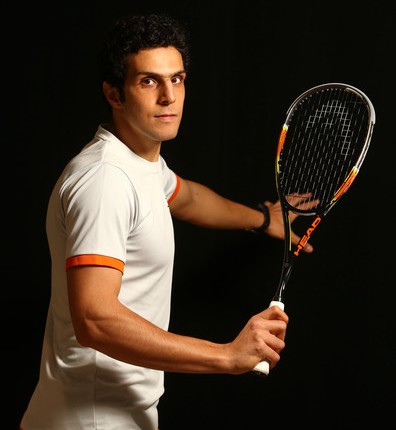 The Professional Squash Association (PSA) has released its world ranking of male squash players for March 2016, in which five Egyptian squash players are among the top 10 international players.

Egyptians Omar Mosaad and Ramy Ashour came in fourth (with 10,515 points) and fifth (with 5,750 points) respectively.

As for the eighth place, it went to Colombian Miguel Ángel Rodríguez at 6,430 points; in ninth place Germany’s Simon Rösner with 6,010 points; and in tenth place France’s Mathieu Castagnet with 5,605 points.