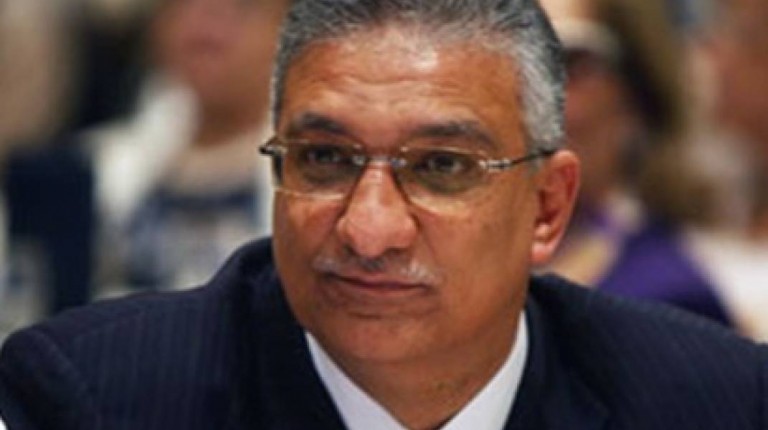 According to Minister of Local Development Ahmed Zaki Badr, the size of funds granted by banks to small and medium enterprises (SMEs) amounted to about EGP 1bn as part of the “Your Project” programme offered by the ministry to support youth.

These funds contributed to the creation of about 20,000 projects and about 99% of the enterprises that obtained these loans pay their instalments regularly. Governors of individual governorates were granted the power to allocate lands for free to investors and other lands at low prices to citizens in order to facilitate investment.

Minister of Military Production Mohamed Al-Assar said the ministry plays a large role in the implementation of national projects and at the same time it does not ignore its real role in military production.

The ministry will conduct a study to create a containers factory. It is also involved in the project of reclamation of 1.5m acres and in the establishment of wells that are powered by solar energy in Toshka and west of Minya. The ministry will also launch power plants and water and sanitation plants in collaboration with the Ministry of Housing, in addition to providing solar cells with a capacity factor of 50MW to contribute to the implementation of major projects.