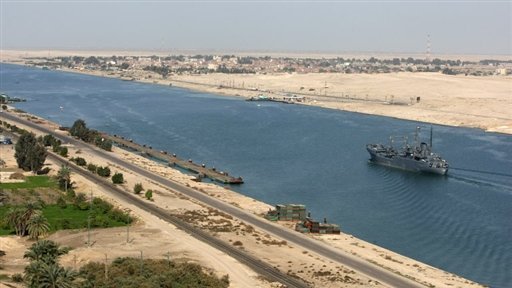 Alliance formed of a group of Arab companies including Saudi, UAE, and Lebanese companies, which decided to submit a request to General Authority for the Suez Canal Economic Zone (SCZone) to develop an area of 5m sqm in the northwest Gulf of Suez and establish a large industrial city on it.

According to representative of the alliance and member of its executive committee Ahmed Sabri Thursday, the volume of the project’s investments in the infrastructure only amounts to approximately $300m, in addition to establishing 120 factories and an integrated business city with investments of $3bn.

A statement by the alliance revealed that negotiations and agreements took place with a number of international companies to join the alliance, after some companies withdrew from it, to establish a huge industrial city including factories operating in fields of building materials, food, cars, in addition to logistic zones for storage.

Sabri said the alliance contracted with the government before to develop this area in the first quarter of 2015. However they were surprised the major development company, MDC affiliated to SCZone, in northwest Gulf of Suez cancelled this contract without consulting with them. It increased the price of a metre by 40% to be EGP 7 per metre, usufruct, without facilities. This is in addition to the tax increase occurred in accordance with amending Law 83.

The final touches of a new preliminary agreement will be put during the meeting that will be held with SCZone but by finding enough guarantees to avoid what happened before.