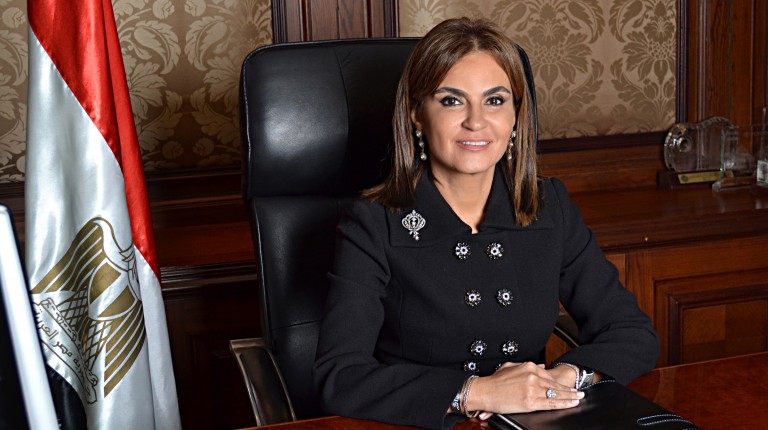 Nasr announced the framework agreement of granting South Korean loans to Egypt was signed, which stands as a general outline for future cooperation with Export-Import Bank of Korea. It will benefit from the facilitated loans the bank enables to the developing countries.

She explained that a MoU worth $3bn was signed to fund projects in the fields of transport, solar, and new energy with the ability to add any projects the government considers as priority in agreement with Korea. In addition, preliminary agreement of a grant to establish Egyptian Korean school of technology was signed. The school is expected to be launched in Beni Suef.

A preliminary agreement of a facilitated loan was signed between Egypt and South Korea to develop traffic lights between Nag Hammadi and Luxor on 118km with $114.98m. The loan will be granted with an interest rate of 0.15% annually and is to be repaid over 40 years with a grace period of 10 years. The project aims to develop the technological system on the railway to decrease the train accident rates. In addition, the executive agreement of the project was signed as well.

How did South Korea achieve development?