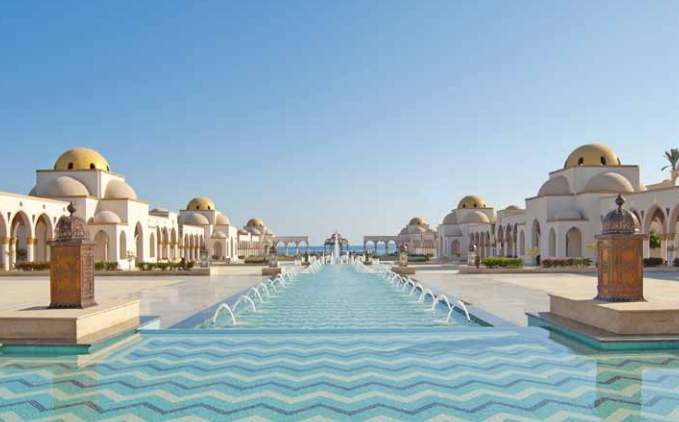 The Egyptian tourism industry is eventually coming back, which is why Sahl Hasheesh is investing in the build-out of value-added components, including retail and entertainment even as Sahl Hasheesh continues to develop real estate offerings, according to CEO of Egyptian Resorts Company, creators of Sahl Hasheesh, Mohamed Kamel.

From his part, STR Global Area Director – Middle East and Africa Philip Wooller said Cairo had an overall stable supply over the past few years, but demand has fluctuated significantly following the 2011 Arab Spring and the regime shift in Egypt in 2013.

Wooller said room rates have pushed through pre-revolution levels but occupancy is still struggling, which puts pressure on RevPAR.

“For year-end 2015, RevPAR for Egypt was up 23.4% from 2014 and up 30.3% for Cairo, so the numbers are encouraging and it looks like hotels are starting to recover a little following the issues in this market, but there is still a long road ahead, ” Wooller said.

This came in the second Egypt tourism investment briefing, which discussed topics for the industry amongst industry leaders.

Managing Director Middle East of Bench Events Jennifer Pettinger organisers of AHIC said the event is part of a wider series, which we run across the region.

“There is no denying that Egypt currently faces some challenges in terms of the tourism industry and investment but through our briefings, we are able to unite the industry and share valuable information which strengthens all parties,” Pettinger said.