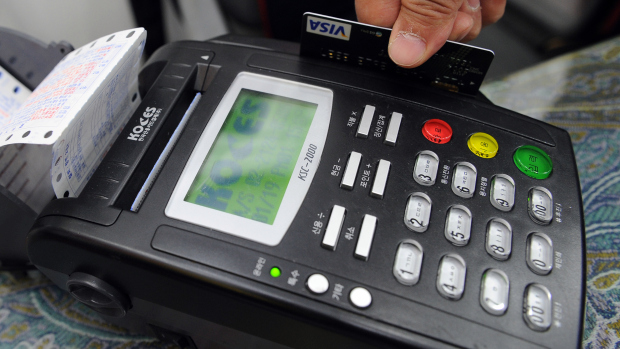 Several companies that specialise in online services have expressed concern about a recent decision by banks in the Egyptian market to prohibit credit card transactions to pay international parties.

These companies assert that such a decision would hinder their ability to collect payment for online advertisements and for fees paid for server rental.

The companies contend that they were not informed of the change in policy in advance of its implementation. Several banks have already implemented the change in policy, claiming that the Central Bank of Egypt (CBE) mandated the policy change, according to CEO of Shaghalni, Omar Khalifa.

Khalifa believes that if the entirety of the banking sector implements the decision, it would negatively affect companies which rely mainly on the internet to promote their businesses and provide their services. Companies, notably e-commerce companies, primarily rely on Facebook and Google advertisements to conduct their marketing campaigns.

Khalifa added that larger companies will be impacted the most negatively as they rely on internet operations owing to the prohibitively cost of online advertisements. The impact on smaller companies will be less pronounced, owing to their limited spending on the internet. Companies which rely on regular advertising means would not be affected by the decision.

CEO of Nas Trends Ahmad Reda said that the Commercial International Bank (CIB) informed him that credit card transactions to international companies had been stopped. Nas Trends is an e-commerce company which pay bills for advertisements through Facebook, as well as server bills.

Reda contends that the decision has not yet been issued officially by the CBE, but was activated at some banks to as a preliminary test before the policy is implemented across the entire banking sector.

Small and medium companies will not shut down as a result of such decisions and will instead look for innovative solutions, Reda said.

He revealed that companies have started to resort to online international banks to conduct transfer operations through the companies’ accounts in these banks. Conducting operations through such services costs $100 annually and will result in Egyptian banks losing part of the revenue generated through fees levelled on credit card transactions; these fees amount to 5% of the operation value.

A number of CIB’s clients received messages from the bank’s customer service department informing them that individual and personal accounts are no longer able to conduct credit card transactions to pay for any commercial service, such as ads on Google, Facebook and Twitter.

France fines Google for restricting ‘right to be forgotten’

Egypt ripe for electronic payments due to widespread use of mobile phones: Visa Egypt GM