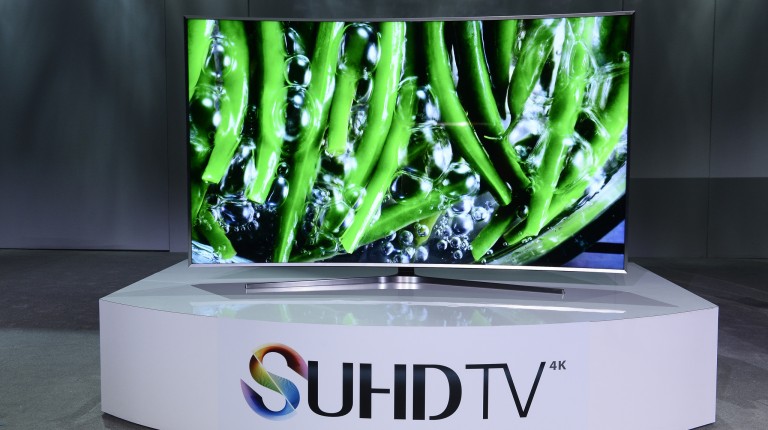 A number of advanced devices were launched and showcased during Samsung Forum 2016 in Lisbon, Portugal throughout the past week, devices focused on providing intelligent life dependent on electronic devices.

Samsung revealed that 20m smart TVs, running the new operating system “Tizen”, were sold since its launch in 2015.

It launched a new generation of smart TVs, equipped with “SUHD” technology, to be marketed in Egypt and the Middle East next month. The company also introduced a refrigerator with two independent cooling systems in the fridge and the freezer to keep food fresher than refrigerators with a single airflow.

Samsung also revealed the launch of several new smart devices in Egypt and the Middle East in the next few months including the Galaxy TabPro S in partnership with Microsoft and the Gear S2 Classic smart-watch. The company also launched a revolutionary central air conditioning system that features a circular design named “360 Cassette”, which increases cooling speed by 34% and reduces air consumption by 25% compared to standard air conditioners.