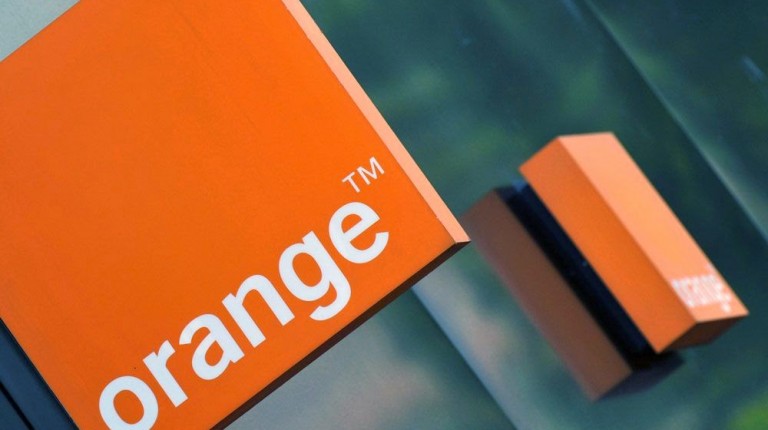 French company Orange has completed the acquisition of all shares of Egyptian Company for Mobile Services Mobinil during the past year. Hence, the brand will be launched in the Egyptian market next Tuesday.

The company will hold a conference Tuesday in the presence of the chief executive of Orange to launch the new brand in the Egyptian market and to have all Mobinil lines work under it.

Orange operates in more than 28 countries worldwide, including 18 African countries; Egypt had 33m subscribers. The company ranked 54th in worldwide highest-value brands list, according to the brand finance institution estimated to be worth $19bn. Orange is one of the leading companies in the global telecommunications field.