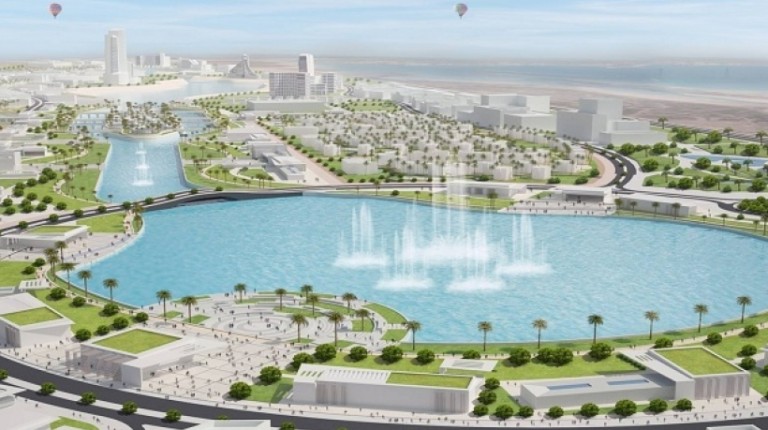 The Union of Arab Banks (UAB) will consider ways of achieving Arab banking integration during the Annual Arab Banking Conference which takes place on 30 and 31 March in Beirut.

The conference is part of the UAB’s activities and its long-standing mission to promote financial stability and sustainable development, and to enhance Arab economic integration, said UAB secretary general Wissam Fattouh.

Despite the apparent advantages for Arab governments, financial integration has faced difficulties in the wake of the political and economic instability as well as continued militarised conflict in the region, Fattouh said.

UAB is organising its Annual Arab Banking Conference for 2016 entitled “The Arab Banking Integration”. The conference will focus on integrating the Arab banking system.

UAB aims to highlight the importance of Arab banking integration and cooperation to achieve Arab economic integration and development, as well as to mobilise efforts and capabilities to develop an appropriate structure for the overall development process, Fattouh said.

The conference also aims to meet economic challenges resulting from the unrest in the Middle East region and coordinate the Arab position towards the international economy, and to develop a unified Arab stance towards international issues in economic fields.

Elements of Arab banking integration will also be discussed at the conference, such as, finding an appropriate structure for the overall development process; restoring the existing deficiencies in the structure of the Arab economy; activating the movement of production between Arab countries and improving production capacity; meeting the needs of the Arab market; and the role of Islamic Banking in enhancing the banking integration.

Fattouh said that the following topics will also be examined during the conference: the role of financial surplus reconstruction (Arab Marshall project); building and reconstruction with Arab funds; financing small and medium enterprises and microenterprises; the optimal use of resources in development; the implications of the drop of oil prices on Arab economies; and the role of Arab banking integration in enhancing social responsibility .

The conference will also discuss the role of Arab banking integration in combating terrorism; a unified banking policy and joint mechanisms to meet the challenge; a follow up on issues such as money laundering and financing terrorism; and the role of financial inclusion in enhancing economic development.