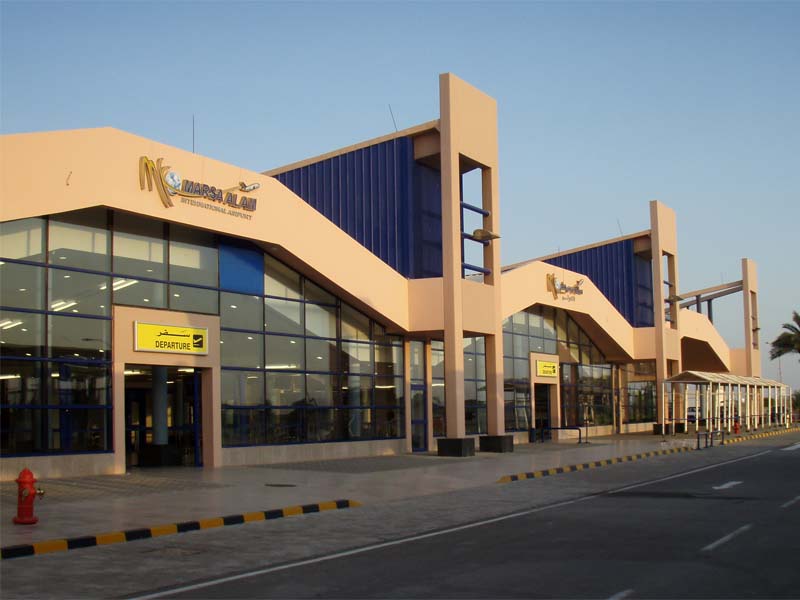 A German official delegation is scheduled to visit the Sharm El-Sheikh, Hurghada and Marsa Alam airports on 10 March to review security before resuming flights to the airports.

The delegation will inspect the airports, beginning from the entry points up to the planes.

Minister of Civil Aviation Hossam Kamal held a meeting with the ministry’s top officials to prepare for the delegation’s visit.

Kamal affirmed that Egypt is applying the maximum safety standards, and welcomes any cooperation to improve security in Egyptian airports, in accordance with the International Civil Aviation Organization regulations.

Meanwhile, the British company, Control Risks, has completed its security check in Sharm El Sheikh and Marsa Alam airports, in accordance with their contract with the Egyptian government.

Last October, a Russian A321 plane was downed in Sinai, killing all 224 passengers and crew members on board. “Islamic State” claimed responsibility for the incident, purporting that they had planted an explosive device on the plane.

Egypt initially declared that there was no evidence that the plane was brought down due to a “terrorist act”. However, Moscow said terrorists were responsible for the deaths, after its investigation committee found explosive material in the wreckage.

Russia issued an immediate suspension of all commercial flights to and from Egypt, pending a report on the security procedures at Egyptian airports.